Home Tech AMD plans to follow Nvidia after its throne 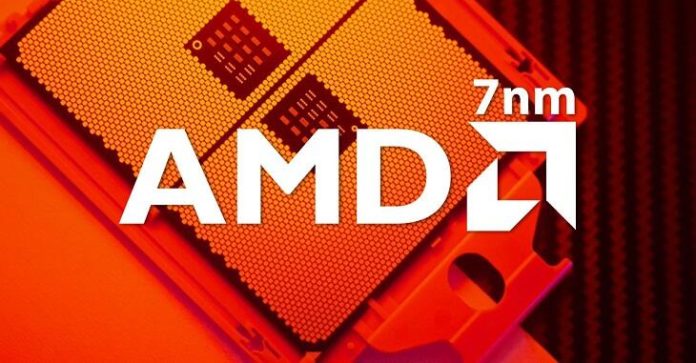 AMD plans to shake the 4K sector just like the Ryzen success with the Big Navi graphics card. The video card, which will be released in 2020, will be much stronger than the new products Nvidia trusts, according to company representatives.

According to an interview with Radith Graphics’ head of product management Mithun Chandrasekhar to IGN, AMD plans to defeat Nvidia this time, just as it beats Intel with Ryzen processors. The company that defeats Intel on desktop graphics cards will use a new Radeon series against Nvidia.

According to Chandrasekhar’s statements, AMD is struggling with the new Radeon RX 5600 XT in the middle-class market. However, the company can make a big attack on the upper segment graphics cards with the Big Navi graphics card that has been talked about for a long time.

“We are majority oriented, not 4K”
Saying that the Radeon 5000 series is used by the vast majority of PC players, Chandrasekhar added that this is why 4K resolution is not passed. The president explained that in the future, 4K-supported graphics cards will eventually arrive, but the company is currently addressing the vast majority of players, and continued as follows:

“Just like in Ryzen, we need an improved market in Radeon. Will we provide 4K support in this series? You can absolutely count on that. But that’s all I can say now. ”

The company’s CEO, Lisa Su, announced that the upper segment graphics card Big Navi will be released in 2020 has created a great excitement for the enthusiasts of the industry. Big Navi, which is stated to be a very important product for AMD in CES 2020, has already attracted the attention expected.

Claims and prices
So if Big Navi can meet this huge excitement and expectation, we will see it in the coming days. Allegedly, the upper segment graphics card will be a complete graphic beast with 80 processing units. The Big Navi display, which has a new generation RDNA2 structure, will again be 30% stronger than Nvidia’s RTX 2080 Ti graphics card.

Pricing, of course, will be one of the factors that will determine the success of Big Navi. The fact that the graphics card offers high-quality 4K performance at a price as affordable as possible can be a great success for the company. This may also cause Nvidia to be more careful about pricing.

The Sims 4 gets a collection with supernatural items