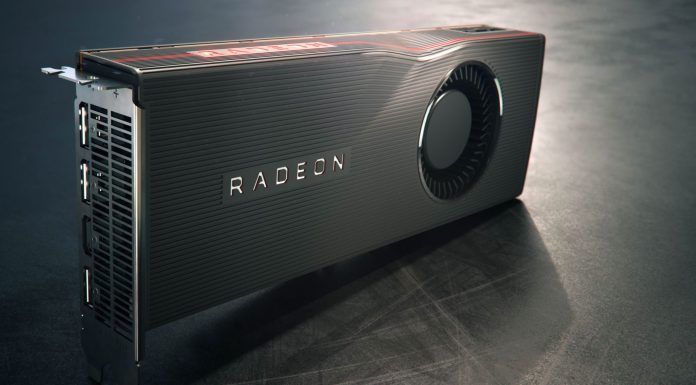 The development in the computer world has increased the competition in the market. Considering that computer hardware has improved twice every 18 months, we can say that this competition will continue. As such, companies are speeding up their hands to develop new technologies. The patent recently received by AMD may indicate the future of Radeon graphics cards with RDNA architecture.

The American video card manufacturer also stated that the design will solve the problematic structure.

The red team, which introduced the RDNA 2 architecture with Radeon RX 6000 series graphics cards, received a new patent on December 31, which will change the architecture. According to AMD, using dual graphics cards in a computer is inefficient in many ways because it is difficult to balance between the cards and the system. In addition, it is stated that synchronizing memory content between multiple graphics cards is complex and expensive in design.

If more than one graphics card can be used efficiently, it will open up very powerful hardware, especially on consoles. Although it is not known exactly on which architecture AMD will use this design, it is predicted that it will be RDNA 3+.

Huion vs. Wacom: which tablet to buy?

LG must sell its cell phone business to Vietnamese group

Matt Damon returns to the MCU in a leading role for...