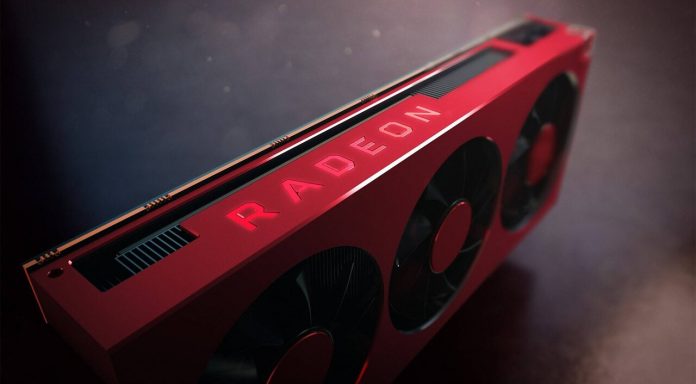 While explaining which graphics cards will support FidelityFX Super Resolution technology, which is developed as a rival to NVIDIA’s Deep Learning Super Sampling (DLSS) technology, its requirements have also been determined.

What does FidelityFX Super Resolution do?

AMD FidelityFX Super Resolution improves the image quality of a low-resolution game without any noticeable degradation. Moreover, it is not only limited to this, but also increases frame (FPS) rates. According to AMD statement, this process takes place with the help of a special configuration algorithm of the graphics cards. Trying to sharpen the image in the game to prevent a possible image distortion, FSR ensures that the details in the textures become evident.

amdThere are four modes available for FidelityFX Super Resolution: Ultra Quality, Quality, Balanced and Performance. Each option changes the resolution in the game. For example, the Ultra Quality option renders a game you play at 2954 x 1662 resolution and then upscales it to 4K. When you select performance, the game only displays in 1920 x 1080 or Full HD before upgrading.

The biggest difference of AMD FidelityFX Super Resolution feature compared to NVIDIA DLSS is its more widespread availability. Supporting DirectX 11, DirectX 12 and Vulkan technologies, FSR can run on more than 100 AMD products. These include Radeon RX GPUs up to the Radeon RX 460 and even Ryzen processors with integrated graphics.

AMD announced today that the feature is available in seven games, including Racing Series 22, Anno 1800, Evil Genius 2, Godfall, Kingshunt, Terminator: Resistance, and The Riftbreaker. In the coming days, he shared the information that all popular games will be supported, including Resident Evil: Village, Far Cry 6 and Forspoken.

Snyder not planning movies other than Justice League