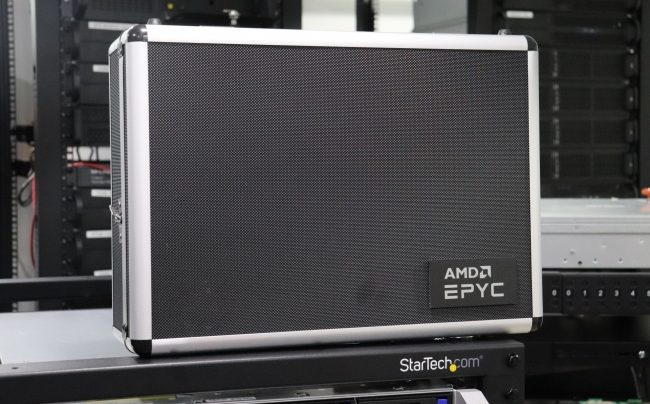 AMD and Intel, the two largest brands in the chip market worldwide, are trying to make a trip to prices. Explaining that it has released 3 2nd generation EPYC server processors, AMD stated that the processors cost 50% less than Intel’s Xeon processors.

The new chips are considered as part of AMD’s moves to take market dominance from Intel. AMD; It has recently become advantageous with its high performance Zen 2 cores designed for database processing, high performance computing and high convergence infrastructure.

The prices of the new chips seem affordable:
New processors released by AMD; EPYC 7F32 (8 cores), EPYC 7F52 (16 cores) and EPYC 7F72 (24 cores). The processors have an additional base frequency of up to 500 MHz and large amounts of cache. AMD notes that these designs make the EPYC the world’s highest performing x86 server central processing unit per core. EPYC’s previous second generation processors were launched in the third quarter of 2019.

AMD EPYC 7Fx2 processors will provide high performance for the industry workload. Among them, databases with up to 17% higher SQL server performance compared to competitors, up to 47% higher VMX 3.1 points hyper-converged infrastructure, up to 94% more in individual computational fluid dynamics applications per core than their competitors. Includes high-performance computing (HPC).

The prices of the new processors are as follows:

Bloodstained will also be available on Japanese PS Plus