Home World AMD Is Cutting Support For Many Graphics Cards 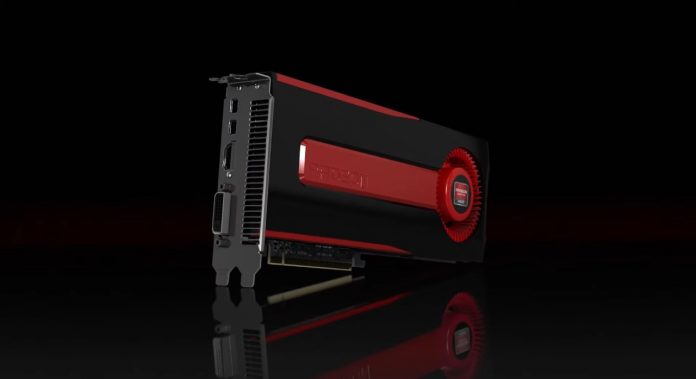 AMD Is Cutting Support For Many Graphics Cards. With AMD new driver version, it has come to the end of the road for old graphics cards in the Radeon series. Here is the list…

AMD latest Adrenaline beta graphics driver has arrived and with it comes new features to improve the gaming experience and fixes for existing issues. However, these drivers will not be supported for AMD Radeon HD 7000, HD 8000, 200, 300, Fury and more models.

AMD has retired some of its older graphics cards. In this context, it has been announced that there will be no new drivers for these devices. Radeon Software Adrenalin version 21.5.2 will be the last supported driver for these graphics units.

Among the graphics cards that will not be supported by AMD are the 7000 series, which is 9 years old, as well as the GCN-based R7 M400 graphics card, which is only 5 years old.

Desktop video card models that will not be supported:

It is thought that it is a good decision to remove the support of 9-year-old graphics units. This will pave the way for new devices. NVIDIA, unlike AMD, has given a certain period of time for the old 2012 graphics units, and after a few months, these graphics units will be removed from the support list.

The removal of the R5 300, R9 Fury, R9 Nano and R7 M400 series was received negatively due to being 5 years old. These graphics units are quite new and cards such as R9 Fury, R9 Nano were sold at very high prices. It would have been healthier to support these cards for at least one more year.

With the published statement, it was revealed that not only the support of graphics units will be removed. AMD stated that more than a year after Microsoft stopped supporting Windows 7, support for Radeon software for Windows 7 64-bit-based operating systems will also be removed.