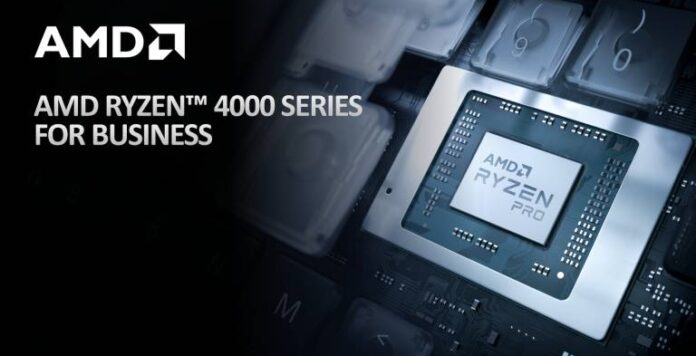 Pro 4000 series offers better performance than Intel’s competitors, according to AMD
AMD also says the Pro 4000 series will offer performance improvements over both the previous series (Ryzen Pro 3000 series) and competing Intel processors. AMD suggests that the high-end Ryzen Pro 4750U is the fastest processor for ultrathin business laptops. The company says the 4750U is better than the Core i7-1070U, PCMark 10, Geekbench v5 and Passmark 9, and just a bit lagging behind in the Cinebench 1T.

The company also promises improved battery life with the Ryzen Pro 4000 series. New chips detect savings and performance by detecting unused processes or active ones. AMD also claims that Ryzen 7 Pro 4750U systems can provide over 20 hours of battery life. According to the company’s statement, Lenovo ThinkPad notebook models with Ryzen Pro 4000 will come from Lenovo; T14 and T14s Gen 1 will be X13 Gen 1 and L14 and L15 Gen 1.

When will MIUI 12 Global arrive on your device?

What does BTS’s Your Eyes Tell lyrics mean?

Ethereum (ETH) Interpretation by Crypto Michael: May Rise up to $...