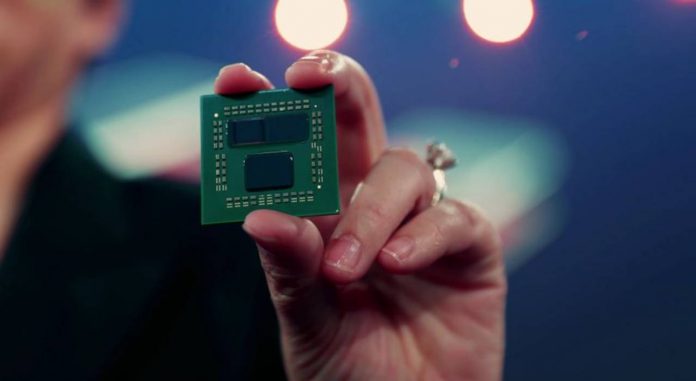 AMD managed to achieve high bandwidth by combining the 3D Fabric technology developed by TMSC with its caches.

Announcing that it is working on 3D stacking technology with X3D in March 2020, AMD announced that 10 times higher bandwidth can be achieved thanks to the new technology.

AMD Chief Executive Lisa Su showcased one of the Zen 3-core Ryzen 5000 processors. Lisa announced that high performance can be achieved with 96 MB of cache per chip.

According to AMD claim, Ryzen 5000 can now offer 2TB/s bandwidth with 96MB L3 cache instead of 32MB L3 thanks to the new technology.

The company shared the test results with Gears of War 5. Comparing the prototype using the new 3D V-Cache technology built on the standard Ryzen 9 5900X and Ryzen 9 5900X, the company fixed both processors at 4 GHz and used an unnamed graphics card.

Stating that there was a 12 percent increase in test results, AMD announced that players can achieve an average of 15 percent performance increase with 3D V-Cache.

The second phase of the curious Bitcoin space program was launched