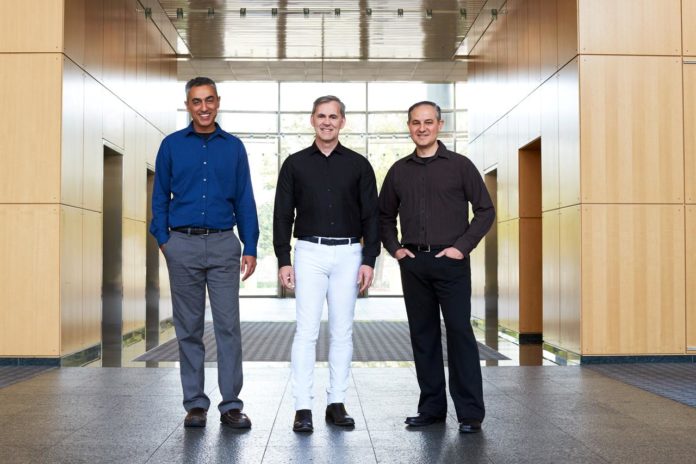 A new processor initiative has emerged to compete with AMD, Intel and other processors. The NUVIA chip, executed by the names behind the A13 Bionic chips, will be used for data processing.

Today, one of the most important components of a computer or phone processors. In general, Intel, AMD and Qualcomm led the processor market, the overall focus on the struggle of these companies. The new processor initiative that emerged earlier this year could provide a new alternative to these chips.

The NUVIA initiative aims to meet the hardware needs of data centers with the processor chip it produces. Given that our data centers, where thousands of processors are sold at one time, are our future, it seems that we will soon hear NUVIA’s name more often.

Why Choose NUVIA?
Developed by Espi Apple employees John Bruno, Manu Gulati and Gerard Williams III, NUVIA is particularly energy efficient and high performance. In addition to the names behind Apple’s A13 Bionic chip, Google, ARM, Broadcom, including names working in companies such as the company’s more than 20 chip design and more than 100 patents were announced.

According to the information that is expected to use the ARM architecture, NUVIA is already starting to receive investment. The NUVIA initiative, with companies such as Dell making significant investments of $ 53 million, is likely to make more noise in the coming period.

Companies like Google and Sony are preparing to play games soon. These games will run in certain data processing centers and will be delivered to the players’ computers via the Internet. NUVIA-style initiatives may be preparing for such data centers that require very high processing.

Winner of the Car of the Year Contest Announced (Big Surprise)