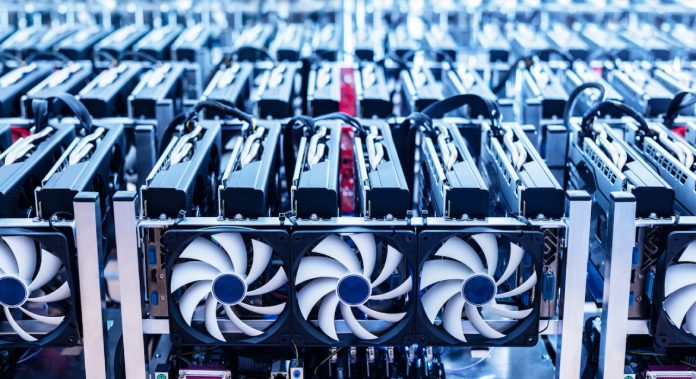 The news that AMD is developing a graphics card for the blockchain has already surfaced. For this study, device support with model number 731E was added to Linux kernel patches. For this support, there was no “Next Screen Core” and “Next Video Core” support in the graphics card. This suggested that the model did not provide an image and was aimed at cryptocurrency mining.

AMD may be developing cryptocurrency architecture for the graphics card

It was stated that with graphics card models that do not support video, the calculation process will be faster and can be used in crypto money mining. In the newly released information, a new video card without display support was determined. It was reported that the model, which is expected to be released in the near future, is related to the Navi 12.

It is not known how the graphics card, which will come with crypto money mining architecture, will provide performance by AMD. Because while performance tests are performed for graphics quality, there is no test for crypto currency mining. This makes it difficult to compare future models before they are purchased.

According to the information available, AMD works on at least 3 cryptocurrency mining graphics cards. While the models are expected to be named as RX 5700XTB, RX 5700B and RX 5500XTB, it is unknown whether the name ‘Radeon’ will be used in these models.