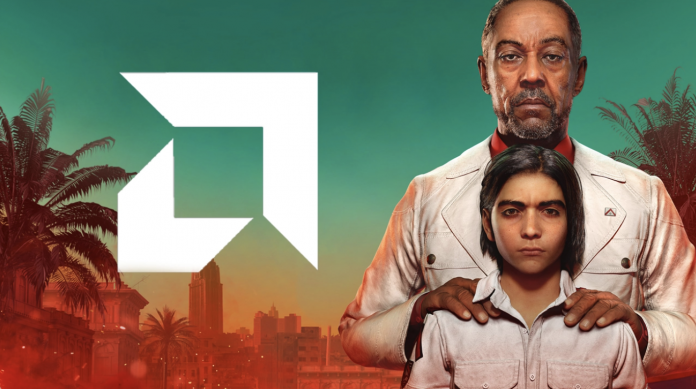 AMD Fidelity FX has been integrated into Far Cry 6. The new video released by AMD shows the performance increase to the players.

At the beginning of the summer, AMD announced Fidelity FX technology. Fidelity FX was introduced as a competitor to NVIDIA’s DLSS technology. The interesting point is that this technology developed by AMD can also work on NVIDIA graphics cards. The number of games supported by technology is increasing day by day.

NVIDIA’s DLSS technology automatically fills some pixels in the scene with the help of artificial intelligence using the RT cores on the graphics card. This means a performance gain for the graphics card. You can watch the video posted below.

Stephanie Brenham, who worked as a 3D Team Lead Programmer at Ubisoft a few months ago, talked about the studio’s experience implementing AMD Fidelity FX in Far Cry 6:

“We are collaborating with AMD to help us implement next-generation visual processing techniques such as ray tracing and AMD Fidelity FX features to enhance the visual authenticity of Far Cry 6 and enhance an immersive gaming experience. We had a hard time implementing these next-gen features because we want most players to have an enjoyable and smooth experience without having to tweak their settings. Using AMD Fidelity FX helps us solve this problem, as it means more gamers can enjoy Far Cry 6 with the graphics settings upgraded without sacrificing framerate. Fidelity FX is a cutting-edge spatial image enhancement solution. “It is easy to integrate into our development processes and provides a significant performance boost while maintaining excellent image quality.”