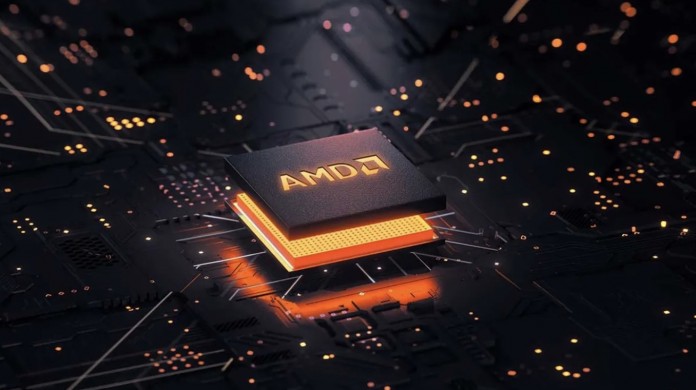 AMD CEO Dr. Lisa Su answered some questions about the future and current policies of the company at the event she attended.

AMD CEO Dr. In her speech at the Credit Suisse 25th Technology Conference, Lisa Su touched upon the dynamics of the market, market strategies and annual growth rate (CAGR) forecasts. Su clarified some misconceptions, especially by trying to have a conversation that would put potential customers at ease.

One of the most striking among the information shared during the conference is Dr. It was the statement made by Su about the supply of graphics cards. The successful CEO said that in this period when we are used to seeing empty GPU shelves in the market, the main problem is not about cryptocurrency mining, but about supply problems. 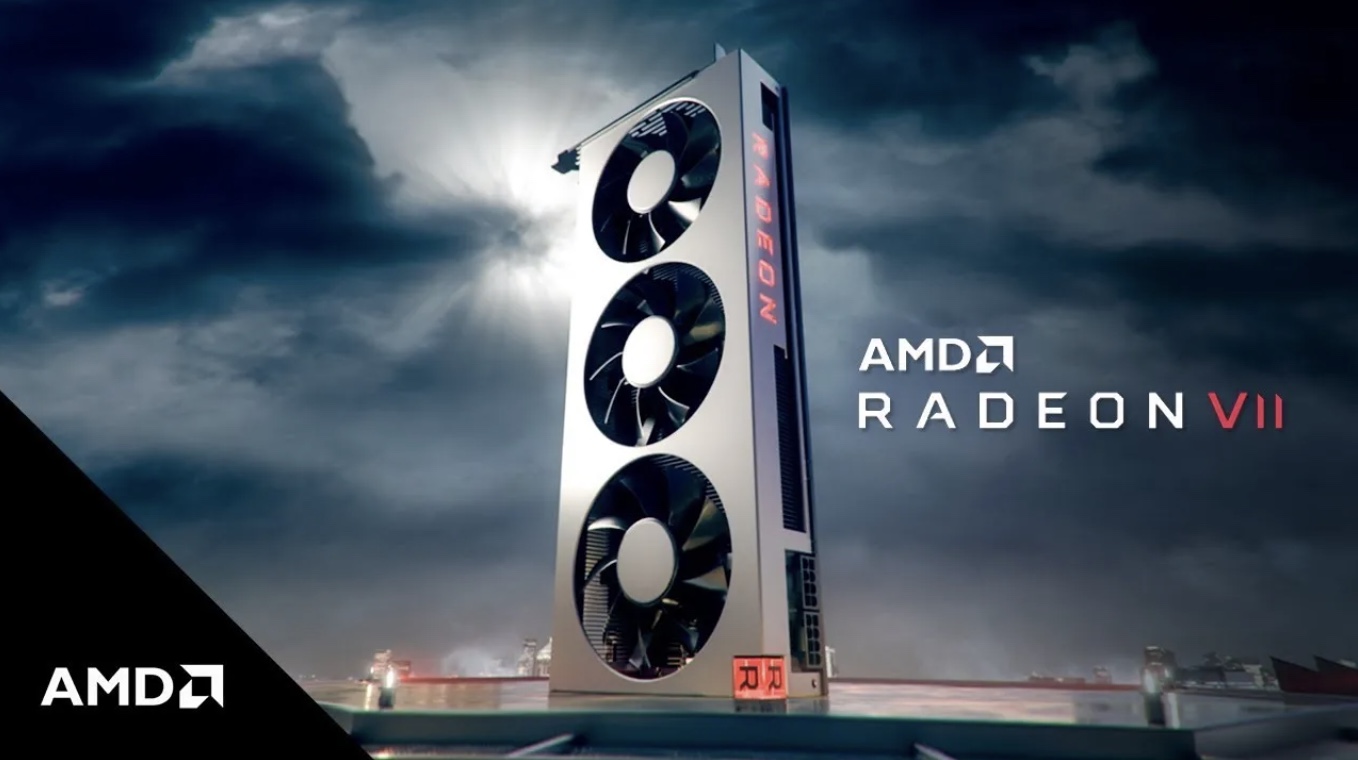 Of course, the company, which continues its work on the subject, says that although it has made some agreements with TSMC for the supply of more chips and chips recently, there is nothing it can do to speed up the process. Lisa Su made the following statement on the subject:

I know many gamers keep asking for new graphics cards, especially since they have a little more time on their hands. We’ve increased our capacity over the last few quarters. I think we’re pretty competitive. I’m also excited about our RDNA-3. As for the plans we make for the future, I am increasingly looking forward to it.

In the continuation of the statements, Su stated that this growth in the gaming industry paved the way for AMD to serve other segment devices such as game consoles as well as desktops and laptops.

Especially the company has been on the agenda recently due to the interface it has used on game consoles such as PlayStation 5 and Xbox Series X / S. Frankly, serving so many different industries can put the company on a very dangerous path in terms of procurement.

In addition, Su gave the following words in the continuation of his speech:

I think this is a very different market to what we saw a few years ago with cryptocurrency mining. Moreover, we do not believe that this is a meaningful driver for our graphics business. What we’re trying to do is make sure that our graphics cards actually go to the players and go to the retail channel and places that are very strategic. Everything else is handled separately.”

Just like its rival NVIDIA, AMD makes a lot of money from the production of GPU cores in graphics cards and processor units. Of course, the company also continues to sell CPUs. However, this does not keep the two sectors separate from each other. On the contrary, he says that they are in a structure that supports each other.

However, AMD has generated over $2.4 billion in revenue from Computing and GPUs alone, with annual revenues of up to 44 percent. In addition, the company said that the average selling price of the graphics card has increased, driven by sales of high-end Radeon graphics products and sales of AMD Instinct data center GPUs.