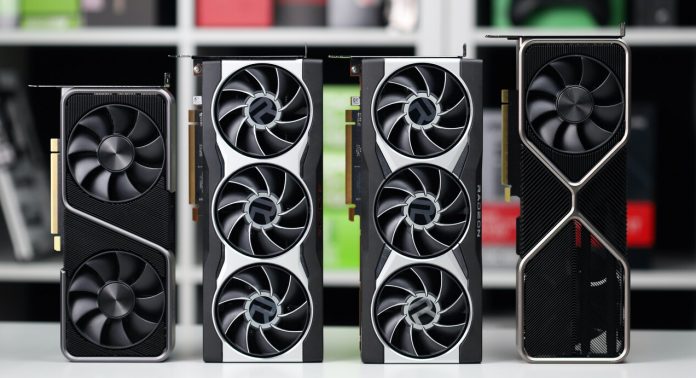 Recently, many users have stated that they are experiencing USB problems with the new generation AMD motherboards. The problem seen in 500 series motherboards is that USB devices are disconnected. Many USB devices connected to the computer lose their connection after a while. The American manufacturer acknowledged the problem.

It has been stated that people with VR headsets experience this problem more often.

After many users have been experiencing connection problems with USB devices lately, AMD has suggested a few workarounds. Among these, there are solutions such as pulling the PCIe 4.0 standard to PCIe 3.0 and disabling the C-States feature in the BIOS. However, many users have stated that these solutions simply reduce their frequency rather than fix their problems. The root cause of the problem is not yet known.

Commenting on the USB problem by AMD, “We are aware that a small number of users have occasional USB connection issues with their 500 series chipsets. We analyze the root cause of the problem and request your hardware specifications to solve the problem. You can contact an AMD representative directly through Reddit’s proprietary messaging system in the next few days. This request may include detailed hardware configurations, replication steps, specific logs, and other system information to validate our development efforts. We’ll post a new update as we have more details to share. We recommend that customers experiencing problems make an online service request with AMD customer support. ” shaped.

Ikea uses the PlayStation 5 as a scale model!