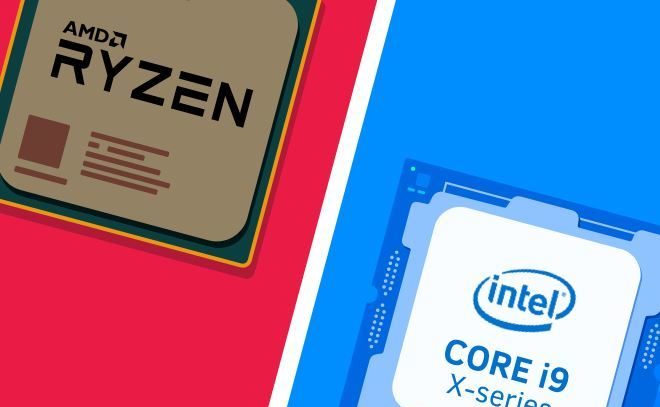 AMD has completed 2019 with great success thanks to the high-performance and cost-effective processors it offers to its customers. The company raised its bar even more soon after entering 2020 and became unrivaled in the list of best-selling processors in Amazon.

About a month ago, AMD was listed on Amazon’s 10 Top 10 Best Selling Processors 8 with a total of 8 models, but the company was not content with it, and eventually managed to displace the Intel 9900K and Intel 9600K.

AMD, the manufacturer of the top 10 processors, has achieved an unprecedented rise in the technology industry. The company now sees the bestseller list, producing processors that couldn’t even compete at the beginning, and showed the world how recovery and perseverance succeeded by raising the share value, which is usually $ 2, to $ 48.

Intel is a bigger company than AMD in terms of revenue, but at present it is at risk. While 2020 will be a year that will provide great opportunities for AMD, it can be a challenging year for Intel, which still does not meet consumer expectations with its 14 nm processors.