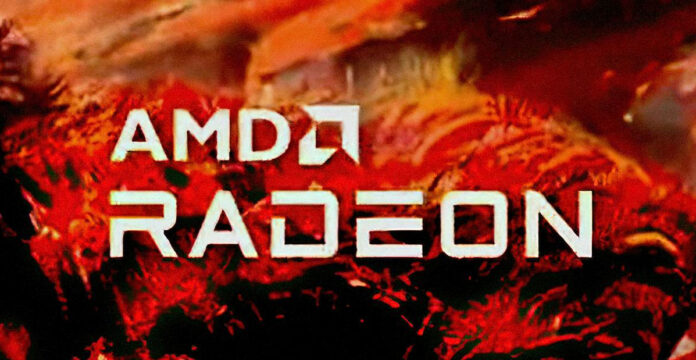 AMD, one of the largest microchip manufacturers in the world, has changed the logo of the Radeon brand, which has been the same since 2016. The renewed Radeon logo used the same format style as the Ryzen logo did not go unnoticed.

Since the Polaris architecture was introduced in 2016, AMD has been making the same Radeon logo with some changes with the new generation RDNA 2 ‘Big Navi’ Radeon RX graphics cards. The new Radeon logo was first exhibited in the gameplay video of Godfall in PC Gaming Show 2020.

Although the change is only a new logo, even minor updates like this may indicate the company’s major brand renewals in the future. AMD’s 2nd generation RDNA graphics architecture and RX graphics cards that use it, and a new Radeon logo imply that we will see major innovations in the Radeon brand.

Careful ministers can easily notice that the new Radeon logo uses the same format style as the Ryzen logo. At this point, the company said in a previous statement that the Big Navi RDNA 2 GPU would upset the 4K game segment, just as Ryzen CPUs upset the top-level processor segment.

Next-generation RDNA 2 GPUs will come with a huge performance boost:

With the new RDNA 2 architecture, AMD, which is known to want to increase the performance per clock speed, aims to provide its users with performance boost and more graphics power with this increase in clock speeds.

Microchip giant AMD plans to release the RDNA 2 GPUs, which we already know will be the result of the 7 nm + production process, before the end of 2020. We will only be able to see if these GPUs, which look quite ambitious on paper, can give you what they expected in practice.