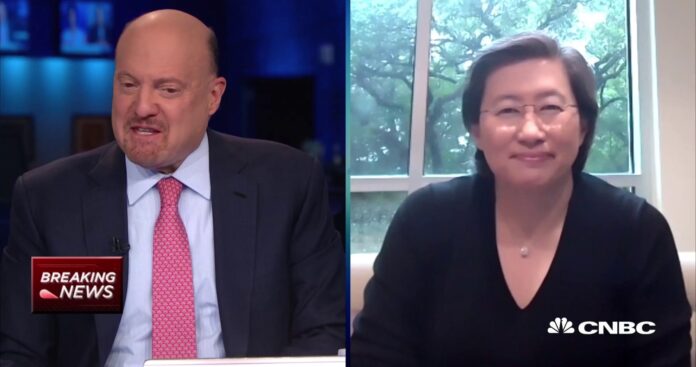 Intel is the first thing that comes to mind when it comes to CPU. While the company has a significant edge in CPU market share, AMD has begun to melt this gap with Ryzen processors. AMD CPUs are increasing in sales.

AMD CEO Dr. Lisa Su said at the last shareholder meeting that Ryzen CPUs accounted for 50% of CPU sales in the premium segment worldwide. This figure was created with statistics from retail stores worldwide. The reason for Ryzen to stand out so much was its impressive performance, efficiency and price.

Intel started to fall back in the competition, especially with the release of 3rd generation Ryzen CPUs. AMD CPUs not only outperform sales and are among the recommended hardware, but also accounted for approximately 90% of total sales at major retailers.

According to Ingebor’s statistics covering March, AMD CPUs; managed to make up 88% of retailer’s sales and 84% of its revenue. The same figures remained on the Intel side as 12% and 16%. In April, AMD’s dominance increased even more. Company’s CPUs; constituted 89% of sales and 85% of revenue. For Intel, these rates remained at 10% and 15%. Successful sales figures of the company’s CPUs were also reflected in motherboard sales. Intel sold 375 motherboards, while AMD managed to sell 2,660 units.

In addition, CPUbenchmark’s latest CPU market share statistics worldwide have also been published. AMD seems to be slowly but steadily beginning to eat Intel’s market share. It seems that there is not much left to the 50-50% market share distribution.

With the release of the Zen 3-based Ryzen 4000 desktop CPUs approved this year, even greater discounts will start to appear on Ryzen’s third and second generation hardware, which will further increase AMD’s market share.