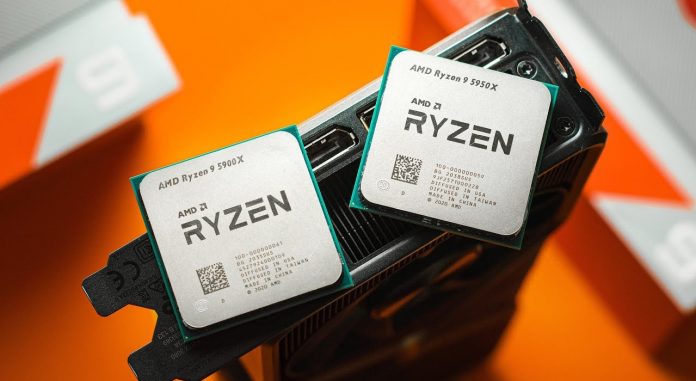 Announcing its new Ryzen 5000 series mobile processors at CES 2021, AMD has done quite well in recent years, especially with the Ryzen series. The red team, which has taken over the market dominance on the desktop side, does not look like it will stop on the mobile and server side. AMD CEO Lisa Su also spoke about the company’s roadmap at a small press conference at CES 2021.

Now in a strong position, AMD is in a position to develop its own technologies without worrying about other companies.

Desktop processors are AMD’s strongest market right now. Laptops and servers are seen as the two biggest markets with potential for AMD. For this reason, AMD has no chance of stumbling. Stating that they are already focusing on Zen 4 and Zen 5 architectures, Lisa Su added that they will be extremely competitive.

The current maximum core counts are 8 for mobile, 16 for desktop Ryzen, and 64 for server-class Threadripper, with no increase in core count for two generations. When asked about this situation, Lisa Su laughed, “There will be more seed count in the future. I wouldn’t say these numbers are the limit. It will come as the rest of the system scales. ” made the explanation.

AMD CEO Lisa Su talked about other details about the company’s roadmap. The red team is not leaning towards the hybrid design Intel plans to follow on Alder Lake-S processors. Lisa Su states that their current designs are well scaled. In addition, pointing to consoles, Lisa Su said that AMD has a special division for console departments and that they will not miss the opportunities here.

Unlike Arm, Lisa Su reiterated her belief in x86, describing it as “a strong ecosystem that deserves a heavy investment”.

However, despite all these developments, AMD cannot continue to invest in new products without securing production capacity. Stock shortages in Ryzen 5000 series desktop processors seem to continue for a while. However, it is estimated that the stock problem will be eliminated with the reduction of production problems caused by the corona virus and the completion of the facilities where AMD has started to build.