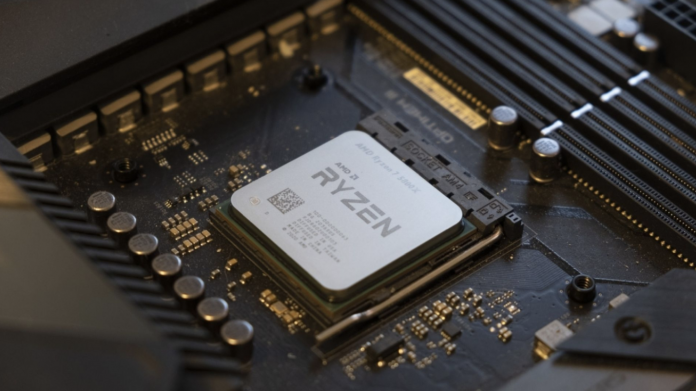 We can say that AMD’s Ryzen processor series includes processors that develop the company. With this series, which uses Zen architecture, it was possible for players to collect systems at a cheaper price. Although the pricing policy has been discussed recently, AMD had a great victory against Intel with the pricing of this series.

The Ryzen series, which has entered its fifth year, will celebrate this age with an innovation that it will bring to the cache side next year. With the new memory technology, which we also know from SSDs, there will be improvements in the performance of processors.

AMD will use 3D V-Cache technology in the Ryzen series

It has been announced that processors using AMD’s existing Zen 3 architecture will switch to 3D V-Cache memories. Cache size, which is one of the important details we pay attention to when purchasing a processor, will be better with the use of this technology. This technology, which you may have heard from M.2 SSDs, will increase performance by 15 percent. AMD executive John Taylor describes it as a generational rise. 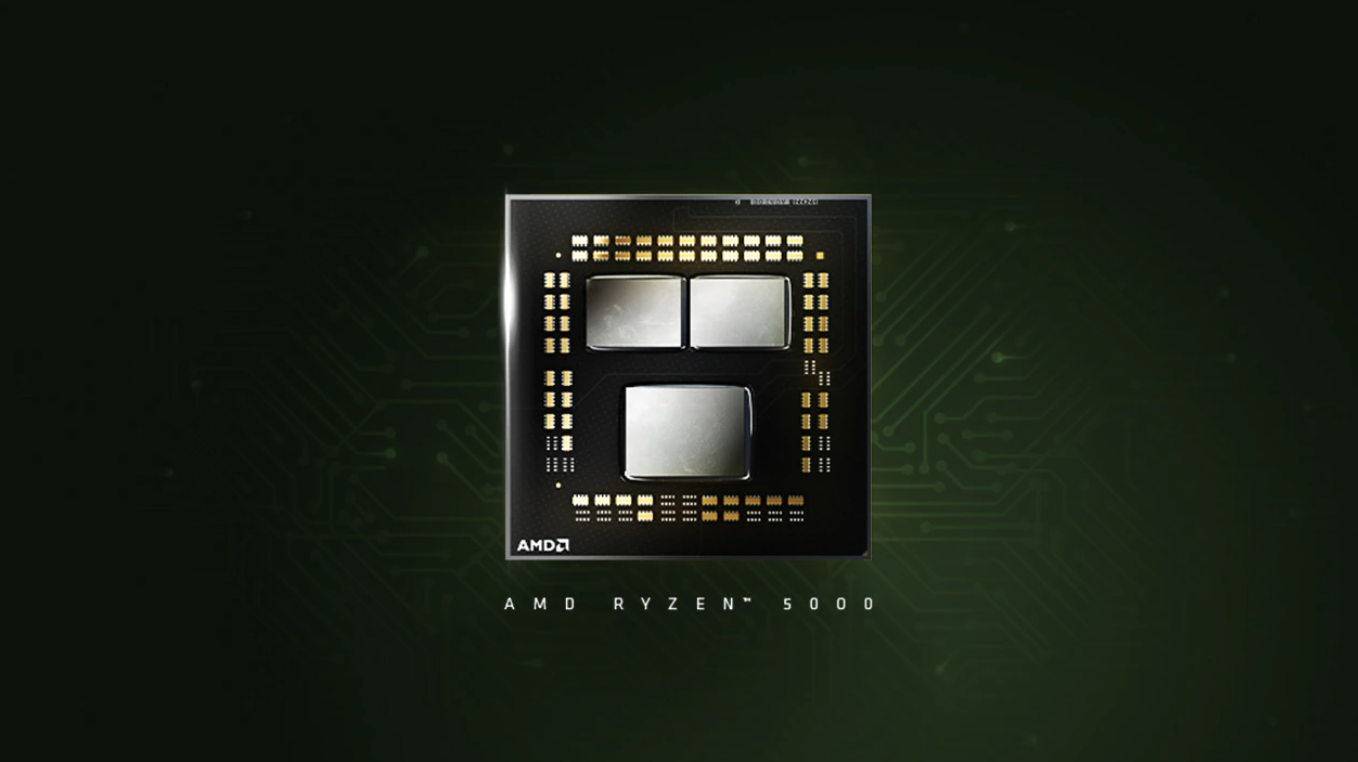 Of course, this new technology does not create a Zen 4 effect, but it will be an important innovation added to Zen 3. AMD is actually bringing this innovation, giving the Ryzen 6000 series a trump card, as it can offer around 15 percent performance gains on Intel’s 12th generation processors. Next year these two processor series will be competing.

Although the footsteps of the competition are already coming, AMD will not be able to use 3D V-Cache technology too soon. Production is promised to begin later this year and will be available next year.

With the release of Windows 11 last week, millions of Windows users rushed to the new version. However, AMD processor users say that they have performance problems in Windows 11, and this has been confirmed by the company. Although the solution process is still in progress, AMD did not hesitate to intimidate Intel for 2022 in this case.

Do you think AMD will be successful against Intel with processors using 3D V-Cache technology?

Google is preparing a new member for Pixel Buds family