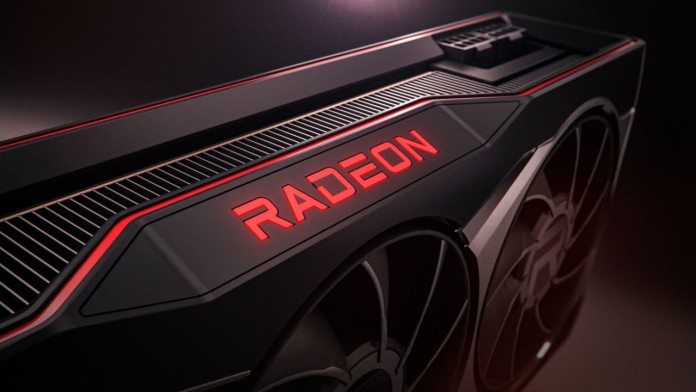 AMD: Fixed 18 Radeon vulnerabilities, 18 of which were of high importance, recently identified by vulnerability experts. It seems that these driver updates offer much more than increased FPS and software improvements. Graphics driver updates from GPU hardware manufacturers are often greeted with a certain amount of excitement and skepticism. Some users look forward to the potential game and app support, functionality, or pure FPS a new package might provide, while others hesitate, fearing that the problems it can cause may cause more problems than it solves.

AMD’s latest security bulletin also demonstrates how important it is to keep Radeon drivers up-to-date to support their security posture as well as graphics capabilities.

Vulnerabilities are not limited to Radeon series

The latest common vulnerabilities and risks (CVEs’) released by Team Red covers 27 driver-level security findings, including 18 high severity vulnerabilities. Issues caused by security vulnerabilities include unwanted elevation of privileges, DLL hijacking, and arbitrary code execution. Malicious actors that exploit these vulnerabilities can cause user-facing effects ranging from compromised information to the loss of all data.

Fortunately for AMD Radeon users, most of these issues have been fixed with the company’s last few driver releases. Starting with the Radeon 20.7.1 and Radeon 21.Q1 Enterprise driver packages, AMD was able to significantly mitigate many of these security issues, including all 18 high severity CVEs. These releases and their ability to address related security concerns are also an excellent opportunity for end users to review and evaluate driver updates based on more than efficient data and image processing by their GPUs.

Twitch Claims Sensitive User Data Has Not Been Compromised