Home Tech AMD and Samsung can collaborate for 3nm processor! 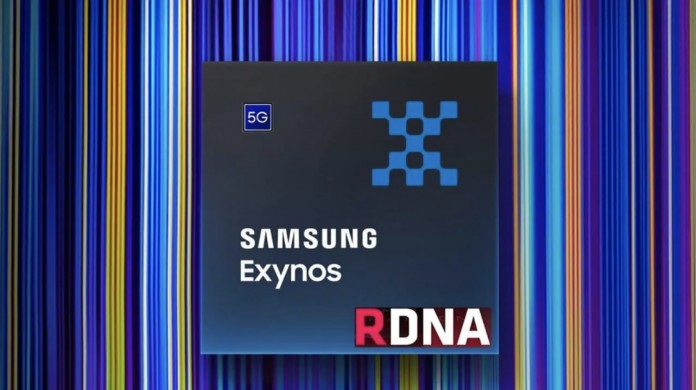 Allegedly, AMD and Samsung can back to back in the production of 3nm processors. The number of people who want to work with the Korean manufacturer is increasing every day.

Since Samsung has lagged behind Apple and Huawei in the processor market in recent years, it has started to take ambitious steps. The company, which recently cooperated with AMD, started working together for the Exynos 2200 series chipset, which will be included in the S22 series next year. According to the news today, the successful duo can also work together for the 3nm processor.

In the original partnership, Samsung was the party that actually produced the processor. However, AMD undertook the production of the graphics interface unit (GPU) in the chip. With this Exynos series going one step further, AMD has started to show itself in the mobile industry market. Of course, we will see the real results by testing the device when it is released.

AMD is not the only one interested in Samsung’s 3nm processor production!

Recently revealed information has revealed that AMD may be the first customer of Samsung’s cutting-edge 3nm processor technology. In this way, the cooperation between the companies will continue for many years. 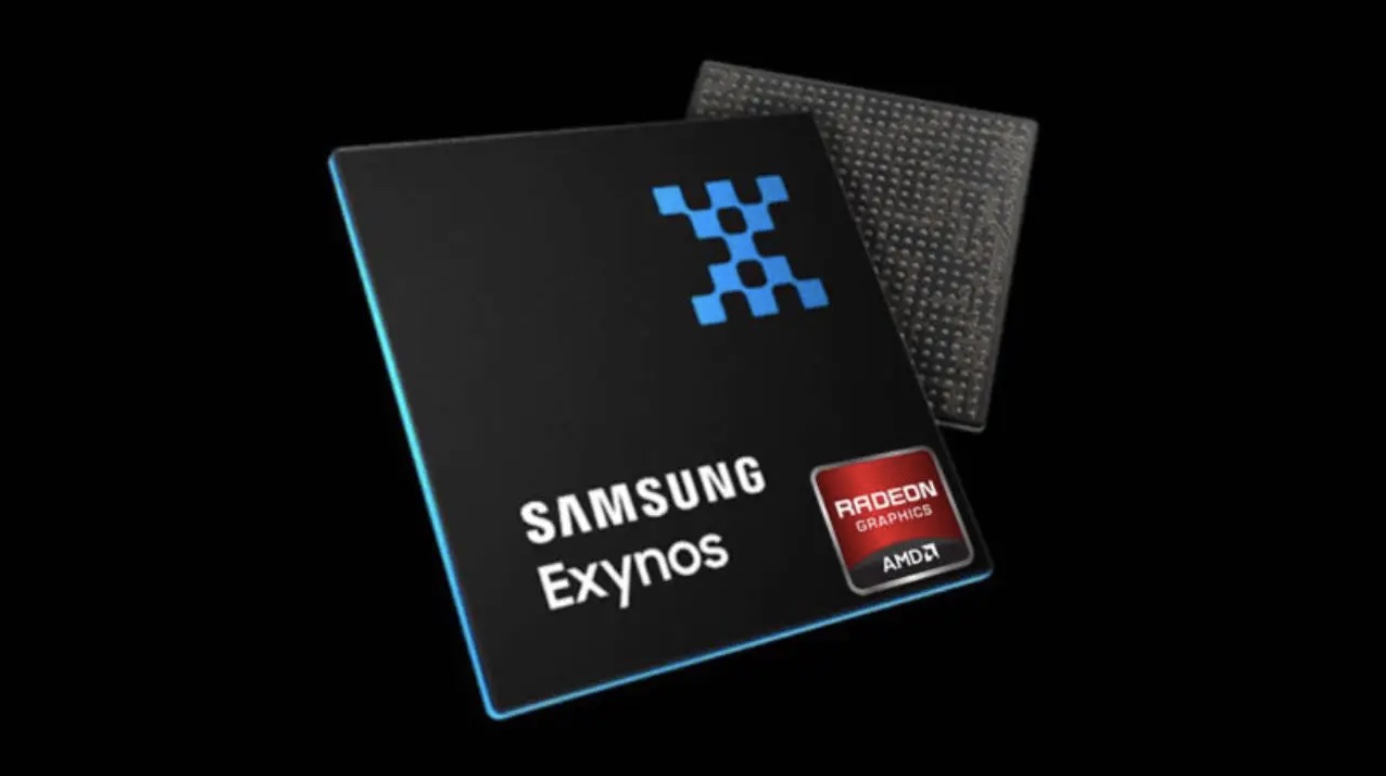 AMD is trying to be quick, as Qualcomm is also allegedly interested in Samsung’s 3nm processing units. It is also said that the main reason why both major chipmakers are turning to Samsung is due to their dissatisfaction with TSMC’s relationship with Apple.

Although Apple is one of the first customers of TSMC’s 3nm process, TSMC allegedly preferred Apple for the supply of semiconductors produced using advanced technologies. Therefore, some of the reactions are against TMSC. In addition, TSMC will start production on 3nm process technology in the first half of next year. 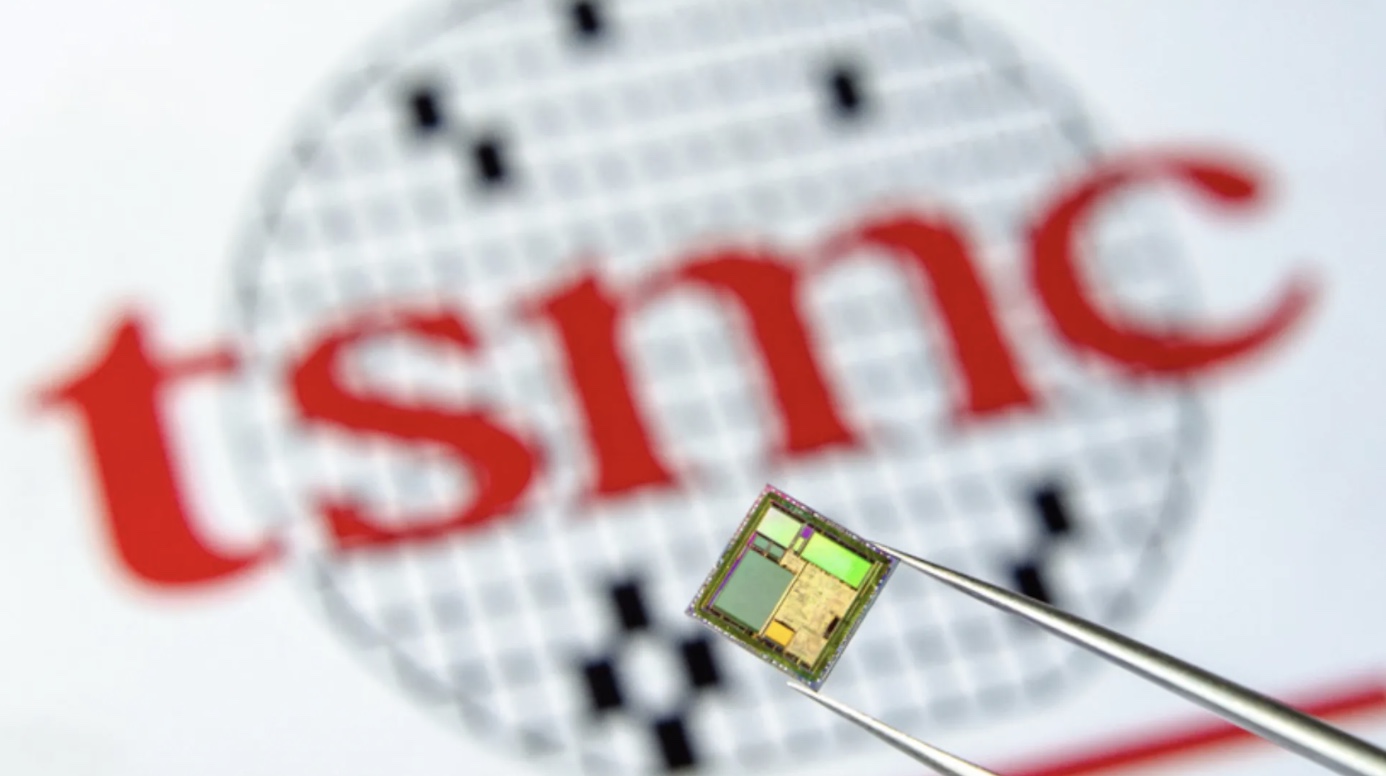 According to a separate report by IC Insights, AMD is expected to top the list of top ten growing companies in the semiconductor industry for 2021. This year, the company is expected to see an impressive 65 percent revenue growth compared to last year. After the company’s strong performance in 2020, where it saw 45% annual revenue growth and reached $9.8 billion, this means it will bring in $16 billion in fiscal 2021.

OnePlus will launch its 1st smartwatch on March 23