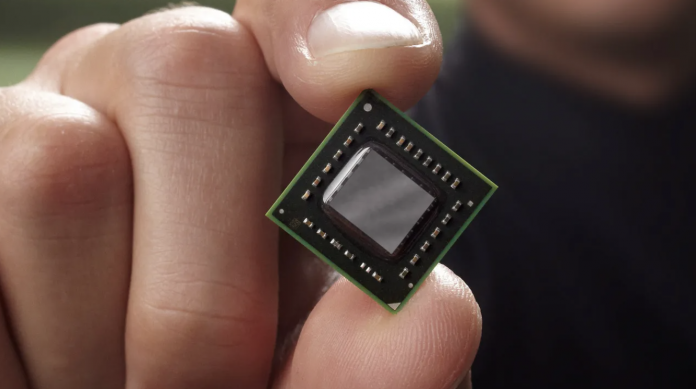 MediaTek, which meets the chip needs of smartphones, will soon sit down to cooperate with AMD.

Microchip manufacturer AMD and mobile processor developer MediaTek will roll up their sleeves for a new collaboration. AMD, as it is known, is a company known for producing both processors and graphics cards. On the other hand, MediaTek also develops chips for smartphones and tablets, excluding graphics cards.

According to the news of Digitimes from the foreign press, MediaTek and AMD will establish a company for a joint venture. This will focus on integrating high transmission-rate technologies for laptops and other products.

AMD and MediaTek will produce processors with high transmission speed

In the processor developed in partnership with AMD and MediaTek, both manufacturers will benefit from each other’s good areas. For example, MediaTek will work on the CPU side, while AMD will work on integrating the RDNA GPU. Again, this will work similarly to the Samsung-AMD partnership. 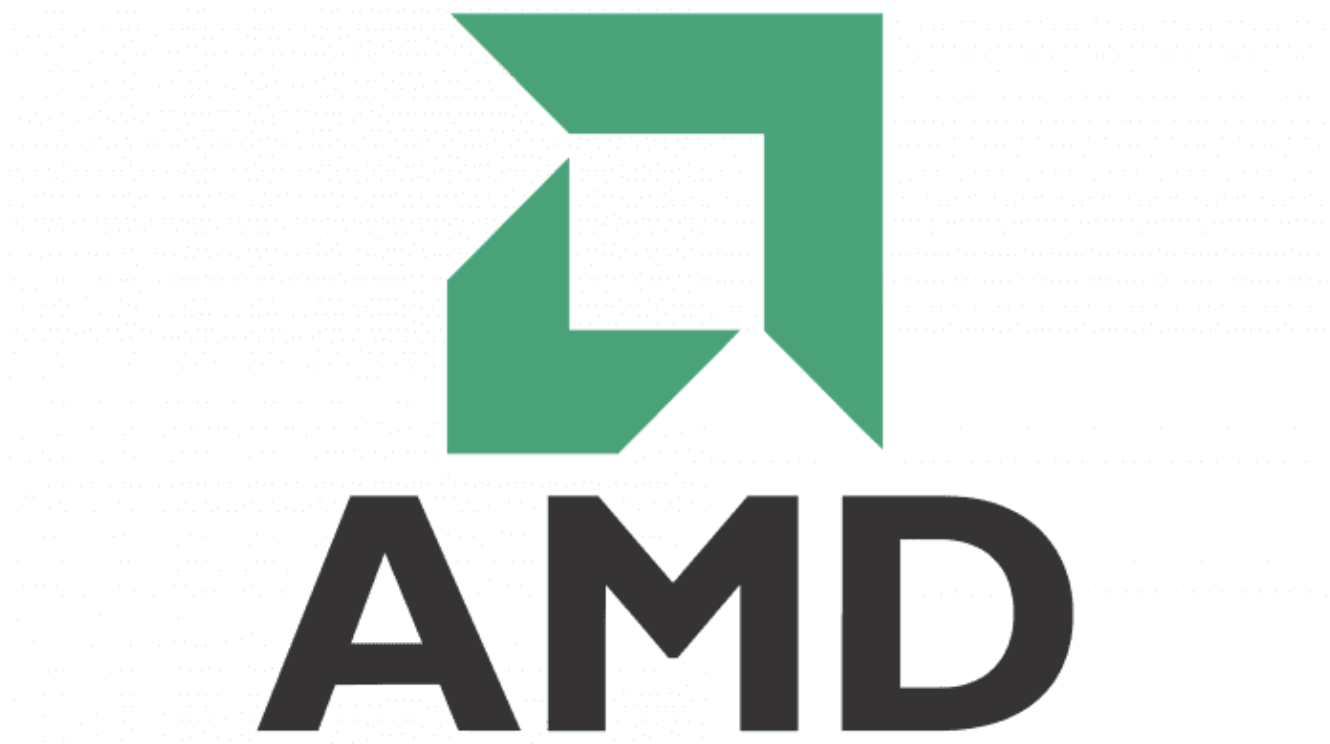 In fact, the collaboration between MediaTek and AMD will not be the first time. According to ComputerBase, AMD recently developed the MediaTek MT7921K’s RZ608 Wi-Fi chip. Prior to that, AMD mainly collaborated with US chip maker Qualcomm.

Now, the company will join forces with MediaTek, which has been on the rise recently and managed to beat Qualcomm in the middle segment. With this move, we anticipate that MediaTek’s market share will also increase.

Especially in connection with mobile manufacturers, AMD has sat down with Samsung to develop a new processor since last year. Developed in partnership with both companies, Exynos 2200 will be launched with the Galaxy S22 series. Thus, users will get high-level performance both in games and in general use.

Competition of giants is heating up in the graphics card