AMC Theaters, the world’s largest movie theater chain, is on the verge of bankruptcy due to the coronavirus outbreak. According to Wall Street analyst Eric Handler, the company will have to disclose its bankruptcy by July at the latest.

Since social isolation is of great importance in controlling the coronavirus epidemic that causes fear all over the world, one of the first measures taken was to close the movie theaters. Movie theaters were closed all over the world due to the epidemic. Moreover, since the outbreak has not been brought under control yet, it remains unclear when they will open.

It was already known that this would put independent movie theaters in a difficult process all over the world, and perhaps many would have had to close their doors by not going through this process. However, the latest information revealed that some of the big movie theater chains may not be able to overcome this crisis. According to a recent report by Wall Street analyst Eric Handler, AMC Theaters, the world’s largest movie theater chains, are on the verge of bankruptcy due to the coronavirus outbreak.

Founded in 1920, AMC Theaters has 8200 halls in 661 locations in the United States and 2200 halls in 244 locations in Europe. In addition, AMC is among the pioneering movie theater operators in bringing innovations to cinema lovers, whether they are sound systems and projection technologies or seating arrangements. That’s why AMC Theaters are on the brink of bankruptcy, posing a great danger for the cinema world. 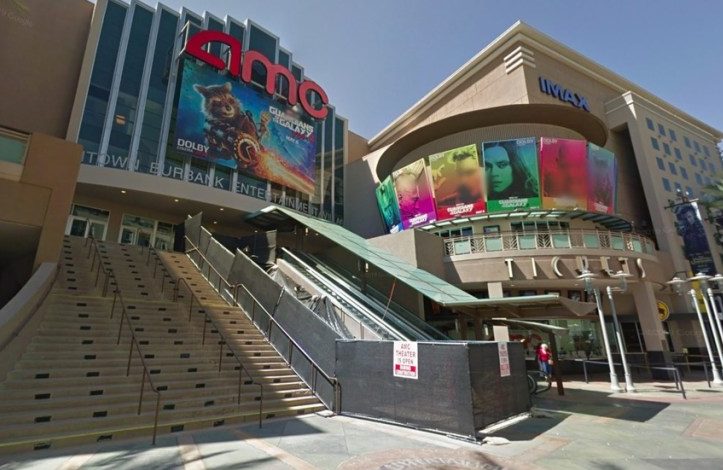 The monthly operating costs of AMC are said to be an average of $ 155 million. AMC has $ 265 million in resources and $ 332 million in credit. When these figures are taken into account, it can be seen that the company will be able to survive until the end of June, unless movie theaters are opened. However, movie theaters are not expected to open before July. Moreover, even if the movie theaters are reopened, it is estimated that the audience will be cautious about going to the cinema in the first period. This shows that it is inevitable to pull the bankruptcy flag for AMC if there is no help from outside.

The main reason why AMC is on the brink of bankruptcy while its competitors such as Cinemark and Cineworld have survived is that the company has been unprepared financially for this epidemic due to its investments in recent years. The company, which has opened new movie theaters around the world in recent years, has also invested to make significant improvements in its existing theaters. In addition, the company, which created a Sinemia-like system that allows viewers to watch a certain number of movies for a monthly subscription fee with the AMC A-List program, has agreed to lose in the first months of this initiative, forecasting that it will profit in the future. However, the outbreak of this epidemic at the time when the AMC A-List was finally beginning to profit, turned the company’s plans upside down.

AMC took 600 corporate employees, including Adam Aron, CEO of the company, for free to overcome this crisis. He also announced that starting this month, he will not pay rent for movie theaters until it is reopened. However, Wall Street analysts are quite skeptical that these moves will suffice.

At this point, the most likely way for the company to get rid of bankruptcy seems to be the activation of the studios. It is estimated that studios such as Disney, Warner Bros., Universal will not allow a company that is of great importance to bring their films such as AMC Theaters together with the audience. However, no steps have been taken in this direction so far.

He sues McDonald’s for Injury from Chicken Nugget

What happened in the Jeffrey Epstein case that shook the USA?...