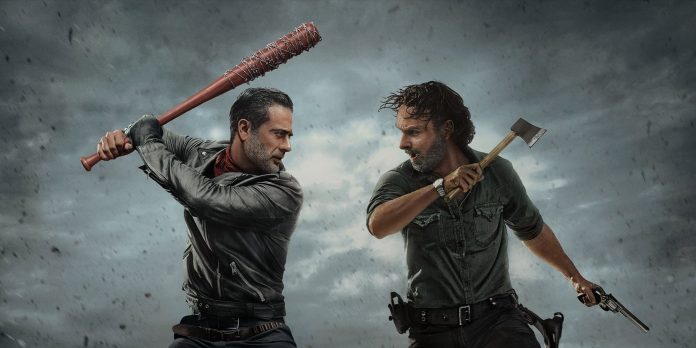 AMC, had to launch in 2020 what it had initially planned on its calendar about The Walking Dead franchise. However, the obvious delay was caused by the blockage generated by the coronavirus pandemic.

The premieres that fans could not see last year, AMC brings them in 2021 and now the network has already prepared its programming for the premiere of one of the series of The Walking Dead universe.

As the arrival of the 6 additional episodes of The Walking Dead season 10 approaches, AMC released its franchise release schedule through a promotional video.

After the premiere of the 6 episodes of the original series, the spin-off Fear the Walking Dead will continue with its sixth season that began in October 2020.

Subsequently, the other series derived from the universe, The Walking Dead: World Beyond will arrive with its second and final season as planned from the beginning of the drama.

Promotional video of the upcoming releases of The Walking Dead franchise

As shown in the promotional video released by AMC, the 6 additional anthology episodes of the main series will hit fan screens from February 28 to early April 2021.

The transmission network indicated in its programming that Fear the Waking Dead returns with more episodes of the sixth season in the spring of 2021, while The Walking Dead: World Beyond begins in late 2021 with the last season 2.

See Also
Why the fans are upset with the masked man

All about the Vikings spinoff, plot, premiere, cast and more