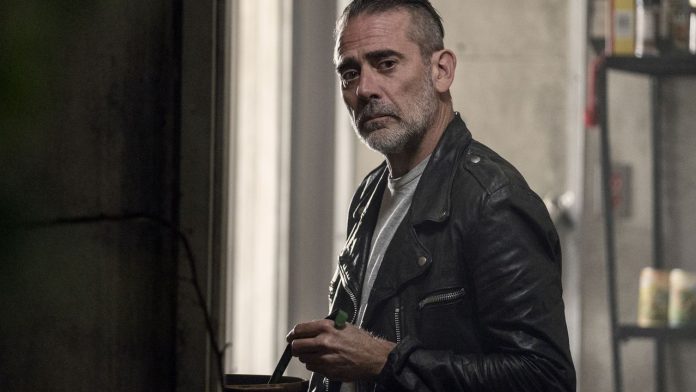 The AMC network will launch the 6 additional episodes of season 10 of The Walking Dead as of February 28, to close this part of the story.

As fans know, the cast of the upcoming special episodes of the zombie drama The Walking Dead included several guest stars, including Hilarie Burton Morgan to play Lucille, the wife of Negan (Jeffrey Dean Morgan).

Recall that The Walking Dead franchise decided to include six special episodes in season 10 that will be dedicated to different characters that make up the arc of the drama.

Therefore, for the plot of the series it was necessary to tell the backstory of the villain Negan, for which they had to include his wife through flashbacks.

With a short time before the release, AMC this week released several new photos from the upcoming episodes, including one of Lucille sporting her quirky hair color alongside Negan.

As a reminder, season 10 ended with the defeat of the whisperers and the death of Beta, leaving the survivors with a new trauma and a new rebuilding ahead of them.

With the next episodes of season 10 of The Walking Dead, fans will witness the consequences of so many years of struggle by their favorite characters, which will reveal their most vulnerable sides.