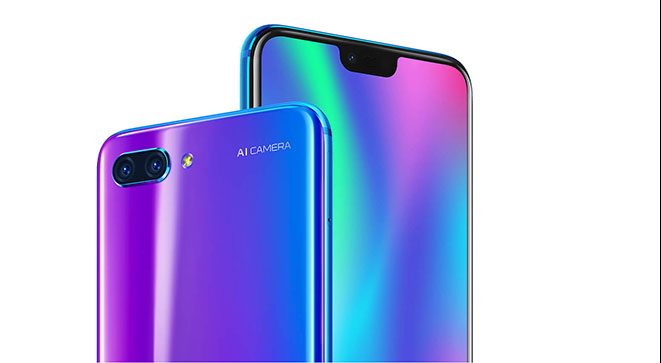 Honor CEO George Zhao gave a long interview to a broadcaster in China. In the interview, Zhao also touched on some of the challenges and future plans his company, which now continues independently, may face in the coming period. It is already known that Honor will feature a Qualcomm Snapdragon 888 processor in its new Magic series phone to be released in the coming months.

But the most striking part of the interview is that Zhao demonstrates his faith in the new Magic phone. Honor’s top manager claimed that the Magic series will overtake Huawei’s Mate and P series.

Saying that the separation with Huawei was made with respect, Zhao stated that Huawei CEO Ren Zhengfei also made a speech at the farewell party. Honor’s meeting with AMD and Intel for the Magicbook series notebooks is also among the issues Zhao has expressed.

There is not much detailed information about the devices in the interview. It seems that Zhao specifically addressed the difficulties of the processes such as moving to a new office, setting up new teams and preparing an independent R&D unit.

Honor CEO stated that the processing power and camera performance of their new phones will be higher. Now, the company, which can cooperate with Qualcomm and Google, has more resources than Huawei’s manpower.