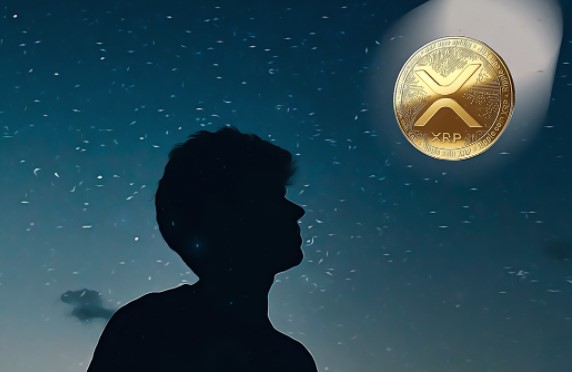 Famous crypto investor Ben Armstrong, who has 1.45 million followers on Youtube and 795,000 on Twitter, says that Ripple will make the holders of the XRP digital token rich.

Why Did Ripple Lose Value?

XRP continues to struggle after the lawsuit filed against it by the US Securities and Exchange Commission. In late December 2020, Ripple senior executives were accused of selling XRP to institutional clients.

Before the SEC lawsuit, Ripple was the 3rd best cryptocurrency worldwide, just behind Bitcoin and Ethereum. Ripple was designed to transfer money transfers across borders in a short time. Indeed, it had been extremely successful by partnering with the best banks around the world to transfer funds. Before the lawsuit, there were possibilities and hopes for XRP to surpass ETH, but the SEC lawsuit badly affected the token status and pushed it back to 7th place in the crypto rankings.

After the lawsuit, leading exchanges such as Coinbase began delisting XRP, along with the largest crypto asset manager Grayscale Investments, which further deteriorated the value of Ripple.

Despite Everything, Hope For Ripple Is Not Lost

Still, many, including Ben Armstrong, believe that XRP investors will reap the benefits when Ripple wins.

Ripple CEO Brad Garlinghouse says in a new interview with Protocol.com that blockchain-based money transfer platforms are currently in the recovery phase and the results will be positive soon.

“This contentious process with the SEC has resulted in us losing some clients due to the SEC lawsuit. However, we have grown very quickly. We feel that we have started 2022 very strongly”

Despite facing the SEC, the Ripple team led by Brad Garlinghouse did not lose hope, did not bow before the SEC and continues its fight. The case is still ongoing.

Good News for SHIB Investors: Adding a World Leader to Its...

An amazing assessment from the Bank of Spain!