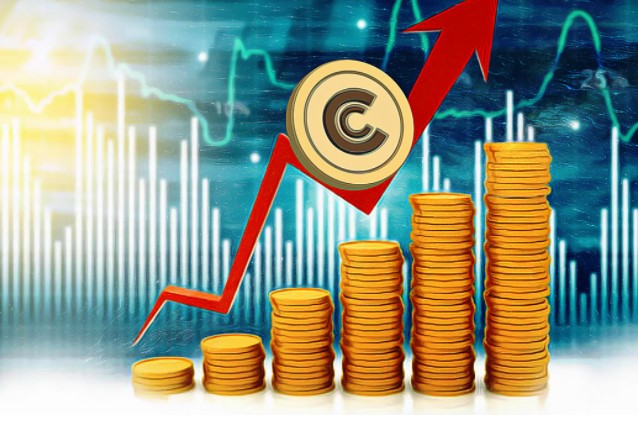 A prominent cryptocurrency analyst and trader has revealed price targets for the popular altcoin powering a decentralized exchange focused on efficient stablecoin trading.

Famous Analyst Is Ready For This Altcoin Rally

Popular crypto analyst Credible Crypto shared his latest predictions for the cryptocurrency market in his statements on Twitter the other day. After giving its 285,600 Twitter followers a successful forecast for Convex Finance (CVX) in August, Credible Crypto indicated that its Curve DAO Token (CRV) is poised to continue a similar run.

In his statements about the famous analyst Curve Dao Token, he made the following statements;

“It took us about four months to generate 10x earnings on CVX. Now it’s time for our 10x in CRV. The original entry for under $3 was added in bulk from $3 to $4 and now as I’ve said many times now aim for $40 at the end of the cycle at least. Let’s get him.”

Credible Crypto also included a statement in a tweet dated August 18 that “the world is sleeping in CVX”.

So much so that the popular altcoin has been performing impressively lately, rising from under $4 at the beginning of August to over $49 an all-time high last Thursday.

Convex Finance is a decentralized finance (DeFi) protocol built on top of Curve Finance, where native token CVX is used for staking, liquidity mining and voting.

Renowned cryptocurrency analyst Credible Crypto is focused on seeing how high the CRV can go during the current crypto market cycle.

Following a tweet on December 22 calling for CRV to exceed $5.50 in the short term, Credible stated that after holding this price target, it could see the altcoin correction and possibly return to support.

“Target hit. CRV is showing tremendous strength but if we are going to see a pullback it will probably be from this area.

Of course I would love to make a breakthrough, but keep our eyes in the $4.60 region.”

According to DeFi tracker DeFi Llama, Curve ranks first among all projects in terms of total value locked (TVL), with $23.46 billion. Convex Finance is second with $19.34 billion in locked assets.

The TVL of a DeFi protocol represents the total capital held in its smart contracts. TVL is calculated by multiplying the amount of collateral locked into the network by the current value of the assets.

As of the time of writing, CRV continues to trade at $4.89, down 2.43% in the last 24 hours, according to CoinMarketCap data. Also, Curve started a fresh increase on Friday, hitting a monthly high of $5.85.