Home Tech Ambitious Chip Statement From The Governor Of Texas! 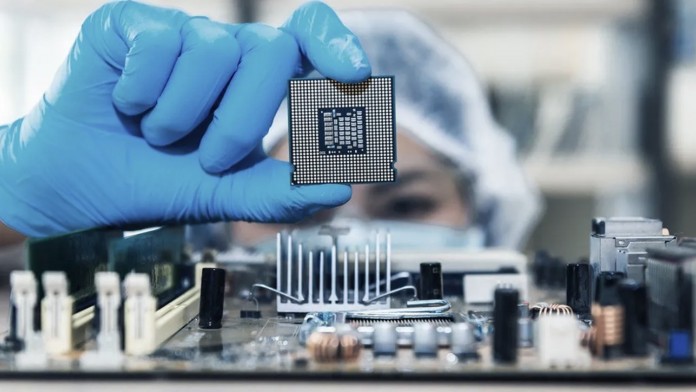 Texas governor Greg Abbott said he expects the state to become the home of semiconductor manufacturing in the future.

Samsung’s US factory, which is expected to significantly reduce the chip shortage that affects every sector from automotive to technology production, will be established in Texas. The South Korean company will produce advanced chips for use in smartphones, 5G and artificial intelligence in its factory, which it will open with an investment of 17 billion dollars.

Texas Governor Greg Abbott described Samsung’s move as “the largest foreign direct investment in the state’s history.” Abbott stated that Texas will be the home of semiconductor manufacturing in the future, in a new statement he made on a television show he attended.

Texas Governor Greg Abbott said the US made a mistake by outsourcing the production of all basic needs, including semiconductors and urgently needed medical supplies. Adding that they should not be dependent on China or other countries, Greg Abbott added that Texas leads the way in semiconductor production in this context. 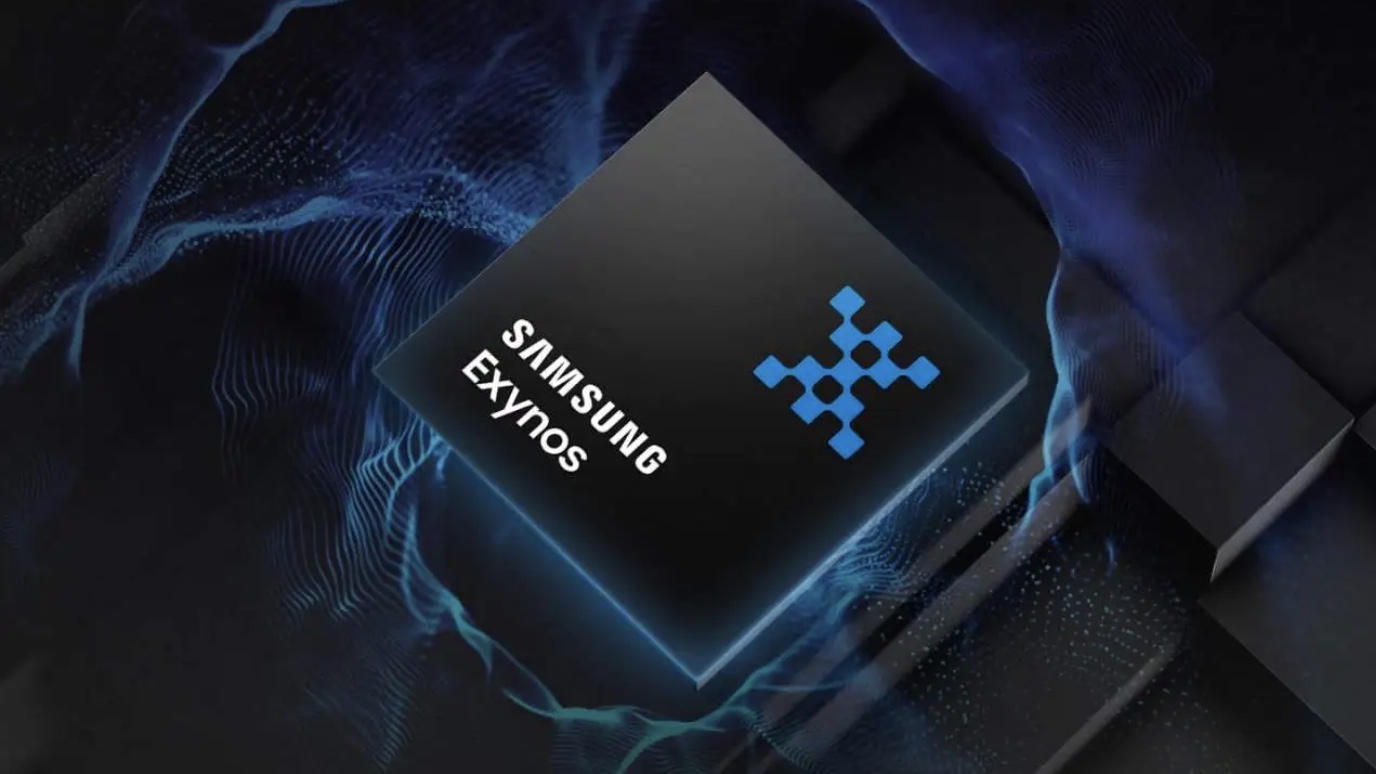 Greg Abbott stated that some of the regulations and decisions made in the COVID-19 outbreak triggered the chip shortage, adding, “[Chip] Not only on your iPhone or laptop; it also exists in all the vehicles you manufacture. “This is exactly why Texas is leading the way by becoming the home of semiconductors that exist in everything people use.”

Production at Samsung’s Texas plant to begin in 2024

According to the shared information, the construction of Samsung’s Texas factory will begin next year. Production is expected to start in 2024. Considering New York, Arizona and Florida for the factory, the South Korean company chose Texas because of tax breaks and incentives, as well as the city’s capacity to supply electricity to facilities in the event of a power outage.

Texas is starting to become a new stop not only for foreign investors, but also for companies headquartered in other states. Tesla, the electric car manufacturer owned by Elon Musk, has decided to move its headquarters in California to Texas.

In his statement on the subject, Musk said, “There are limits to how much we can grow in the Bay Area. Our factory in Austin is five minutes from the airport and only 15 minutes from downtown. In this way, we will be able to offer more opportunities for guests who want to visit our factory.” used the phrases.