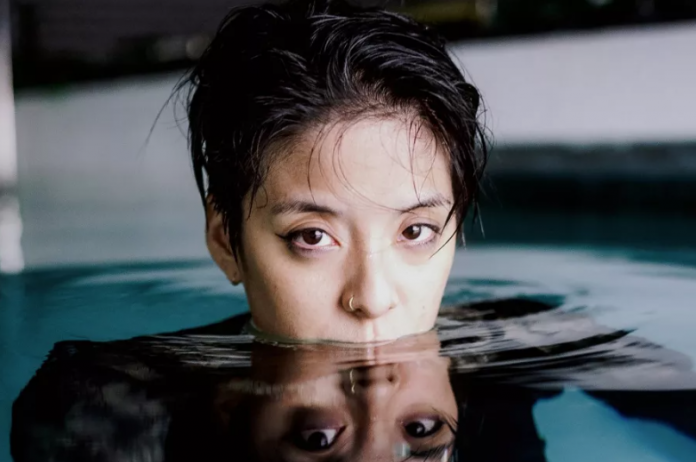 Amber Liu of f(x)’s upcoming tour of Los Angeles, London and Paris has been postponed.

On October 11, local time, Amber officially announced that she had decided to postpone upcoming concerts in the US and Europe due to “a lot of unforeseen factors.”

The singer ‘s full statement is as follows:

For my fans attending my concerts in Los Angeles, London and Paris:

Hi guys, sorry for the bad news, but I will reschedule my tour dates to Los Angeles, London and Paris. The release of my upcoming album has been postponed, and I really wanted to show all of you guys new music and play a new show that we were preparing. However, due to many unforeseen factors, my team and I think it would be better to postpone the tour until it is ready. I always want to give you guys everything I can and be at 1000%, and I want to work my hardest to get to this point and share it all with you. All those who bought tickets will be refunded at the time of purchase. Thank you for your understanding.

I’ll still be performing in New York at the Metamoon Festival on November 26, and I’m looking forward to seeing all of you guys back on stage.

Amber was originally scheduled to perform for two nights on November 20 and 21 in Los Angeles, and then travel to Europe to perform in London on November 30 and in Paris on December 1.

For my fans attending my shows in LA, London, & Paris: pic.twitter.com/Vx8iqibk1b