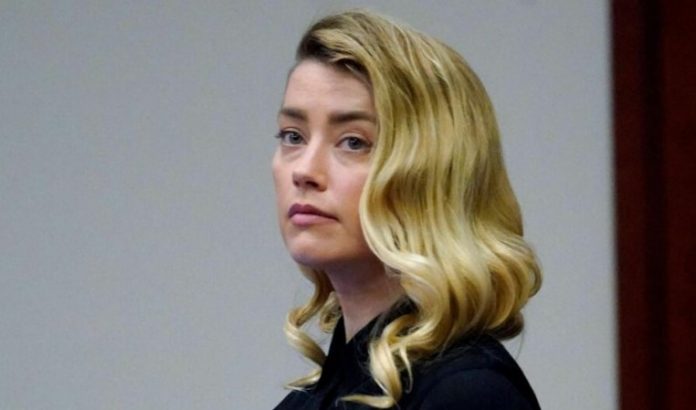 Last week, a big controversy broke out in the courtroom when Amber Heard’s lawyer said that during her relationship with Johnny Depp, she used the Milani Cosmetics All In One Correcting Kit to hide the alleged injuries.

Well, shortly after this lawsuit was filed, the cosmetics brand actually released a video exposing this theory, as they didn’t release their kit until 2017, when their relationship ended.

A source close to Amber told People, “Heard’s lawyer used an example of the makeup she used.”

Milani Cosmetics also released a statement saying, “Milani Cosmetics can confirm that the palette in question — Milani Cosmetics Conceal + Perfect All-in-One Correcting Kit — was not launched until December 2017. Our video was supposed to confirm the claim that our sharp-eyed and loyal fans had spoken out about the product named in the trial. Milani Cosmetics does not take an official position regarding the trial, the evidence or the future outcome of the case.”

BRIT Awards 2020, How To Watch The Live Broadcast