Home Celebrity Amber Heard: the petition to fire her from Aquaman 2 collects 450,000... 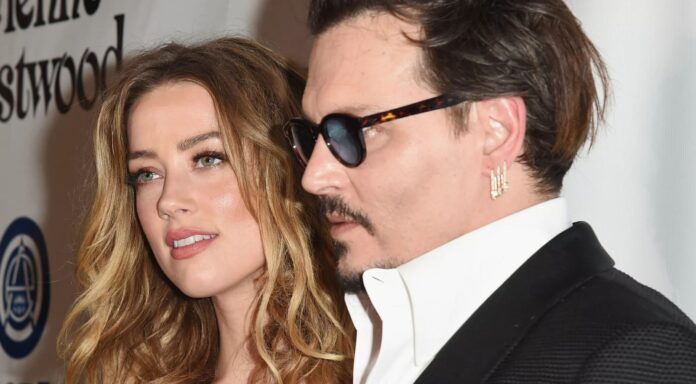 Amber Heard starred in the first installment of Aquaman. However, DC fans do not want her to take over the role of Mera.

DC fans got to know the Fish Man in Aquaman. Jason Momoa shared the poster with Amber Heard but fans no longer want the actress.

In 2018, DC fans were able to discover Aquaman with Jason Momoa. The actor put himself in the shoes of Arthur aka the Fish Man. This first part seems to have convinced the fans and everyone is impatiently awaiting the second film.

The franchise has every intention of continuing to exploit the story of Arthur. Thus, a second component is already in preparation. Nevertheless, many people wonder if Amber Heard will again put herself in the shoes of Mera.

Indeed, the actress finds herself in full conflict with Johnny Depp and the two stars must face justice. Amber accused her ex of assaulting her on several occasions. For his part, Johnny Depp claims his innocence and many fans support him.

Thus, the production could choose to dismiss Amber Heard from the next Aquaman in order to avoid controversy. Besides, DC fans have given their opinion and they no longer want the actress.

AQUAMAN: A PETITION AGAINST AMBER HEARD IN THE SECOND SECTION!

Aquaman fans are looking forward to a brand new Mera for the next installment. They don’t seem to be convinced by Amber Heard and they don’t want her to play alongside Jason Momoa. As a result, they launched a petition on the net.

For several weeks, a petition has been circulating around the actress. It’s called “Take Amber Heard from Aquaman 2 ″ and many fans have already signed it. Indeed, the petition on Change.org has already gathered more than 442,355 signatures and they hope to have 500,000.

So Johnny Depp’s ex doesn’t seem to be welcome for the next DC. For the moment, the franchise has not made any statement on this subject and no one knows yet if another actress will take over the role of Mera.

Nevertheless, Aquaman fans have a little idea about the actress who could play Arthur’s friend. Indeed, they imagine very well Emilia Clarke in the role of Mera because she already played with Jason Momoa. They were a great duo in the hit series, Game of Thrones.