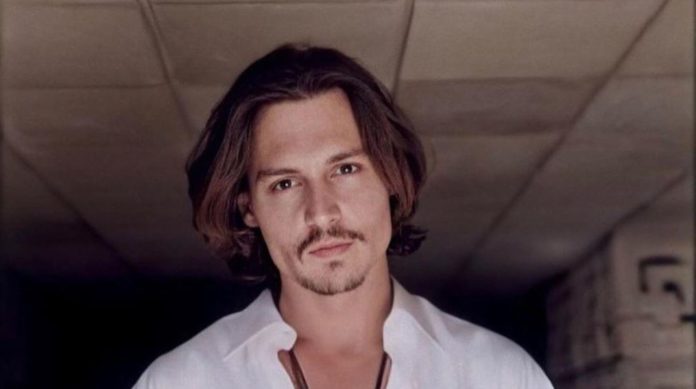 Fans are showing their support through social networks.

Johnny Deep has been targeted by critics after he was allegedly violent with his ex-wife Amber Heard; However, important audios have been leaked that show that the actor was the victim of a toxic relationship and now his fans are asking for justice for the abuse he suffered and the accusations he received.

According to DailyMail, Amber admitted to hitting his ex-partner. Everything was revealed in some audios that said portal shared; the couple was in a therapy trying to save their marriage, but instead of admitting their guilt , Amber justified their actions.

Apparently, Johnny received several attacks, he was even afraid, but his ex-girlfriend explained that he was very angry and resorted to physical abuse. WTF The recordings are from 2015, but they could help the actor in his defense, as he filed a defamation suit for the accusations against him. However, his innocence has not been proven, as the relationship was very toxic.

In social networks, fans have shown their support through the hashtag #JusticeForJohnnyDepp, some believe they should receive apologies, because the aggressions are also from women to men. So far, none of the 2 have given statements in this regard.

The undisputable truth/confirmation that Amber Heard abused Johnny Depp makes this publicly celebrated video of her hugging a male victim of DV all the more disturbing. #JusticeForJohnnyDepp pic.twitter.com/yVZblSueTG