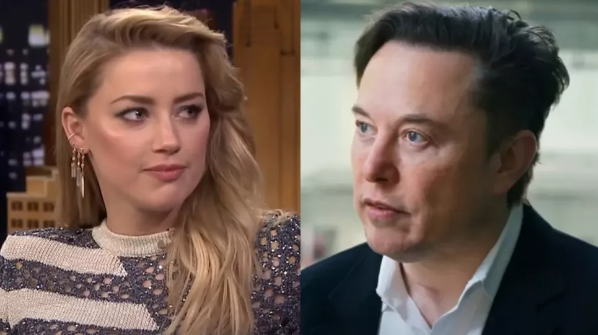 One of the biggest news stories currently dominating conversations online and in real life is Elon Musk’s recent acquisition of Twitter. It is expected that half of the social network’s employees will be laid off as it makes changes to the way the site is used. And fans have noticed that Amber Heard has deleted her Twitter account as Musk’s takeover continues.

Amber Heard has made countless headlines over the past few years thanks to her ongoing legal battle with ex-husband Johnny Depp. Elon Musk’s name was also associated with the former couple, as he dated the Aquaman star shortly after her breakup with Depp. That’s why so many people turned away when Heard’s Twitter account was suddenly deleted, just as Musk came to power on the popular social network.

Obviously, we are not aware of the decision that led to the removal of Amber Heard’s Twitter account. While some people online gossiped and thought that Musk may have made this decision himself, it seems more logical that the actress deleted her own account. People have contacted representatives of Heard for comments about the situation, but they reportedly did not respond.

Before Amber Heard’s Twitter was deleted, it was inactive. Indeed, the 36-year-old actress has hardly appeared on social media since the verdict in the libel case against Johnny Depp was handed down. She was found guilty on three counts, and her ex– on one. Heard posted the response on her Instagram and then went dark on social media. So maybe deleting the bird app wasn’t too much of a sacrifice.

Elon Musk’s name was constantly mentioned both in the libel case and in the Johnny Depp libel case in the UK related to his former relationship with Amber Heard. The public wondered if he would really have to testify, but in the end this did not happen. However, we learned more about their short romance from the texts that were presented as evidence. 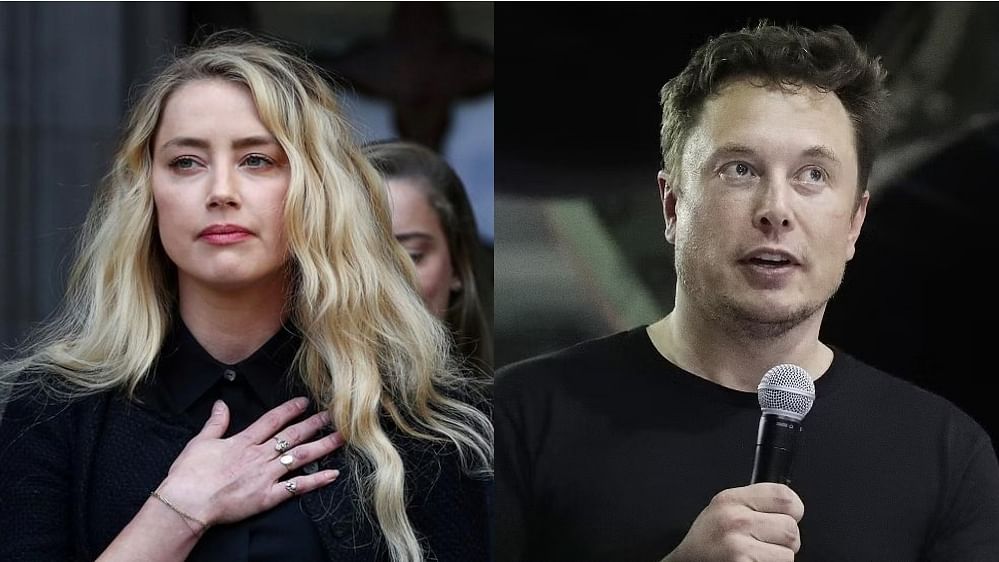 Although Amber Heard’s legal team has filed an appeal against the defamation verdict, she has largely gone out of the public eye. It is reported that she spends time abroad in Spain under the pseudonym Martha Jane Cannari. And, as mentioned earlier, she stayed away from social media before her Twitter account mysteriously disappeared before our eyes. It remains to be seen whether the calls made by her or Johnny Depp will lead to progress or to significant changes.

Elon Musk, who took over Twitter, caused a violent reaction on the network, and some people left the social media platform altogether. Some of the reported changes coming to the app include updating the verification process, firing half of the staff, and checking how and why accounts are being suspended.

Amber Heard is expected to appear in Aquaman 2 on December 25, 2023, although she may have a smaller role this time. In the meantime, check out the movie’s release dates in 2022 to plan your next movie.

How to Watch DC Movies in Order