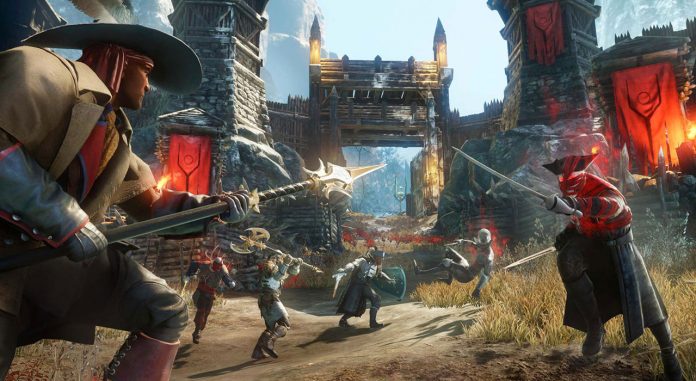 New World, Amazon’s open world MMO game, has been delayed once again. In the statement made by the developer company, it was stated that they worked hard to cultivate the features, but they believe they have more time to launch. The game is expected to hit shelves by August at the latest.

New World, Amazon’s game with a fluctuating development graph, was expected to be released in 2020. However, New World, which suffered from the difficulties in the game world, was postponed to the spring of 2021 in July last year. Now, the delay for the game has been announced for the second time. The announcement comes just days after Amazon-owned studio Relentless reverted the free-to-play shooter Crucible to closed beta.

“We’ve worked hard on challenging endgame features. We care that these features are included in the game at launch. However, these features will not be available until the release date we announced. Therefore, once again we postpone our release date ”expressions were used. Amazon fired dozens of developers as part of its restructuring in the gaming industry in 2019, and canceled its game project Breakaway in 2018.

The post also said, “With this extra time, we aim to polish the entire game before opening the shores of Aeternum to the world and include significant improvements while tweaking it.” The game, which plans to continue alpha testing on March 20 and open European servers, aims to release a closed beta on July 20.

Resident Evil Re: has 5 minutes of gameplay revealed

iPhone SE: benefits from a broken price in RED version