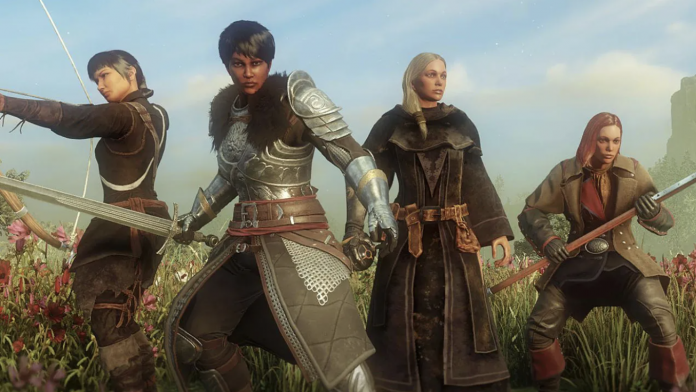 After numerous tests and long delays, Amazon‘s new game New World has been released. Here’s what you need to know about the game…

The release date of the New World game, which was planned to be released by Amazon Games Studio on May 25, 2020, was postponed due to constant disruptions, making the players curious. The company announced today that the game has been fully released in a statement with Twitter. Here are the details…

Amazon’s anticipated MMORPG game is out!

Aiming to increase Amazon’s tangibility, prestige and number of customers in the world; Planned as a massive online community and role-playing game, New World was released today after long delays. The game, which can be purchased on the official website of the New World game or on Steam. 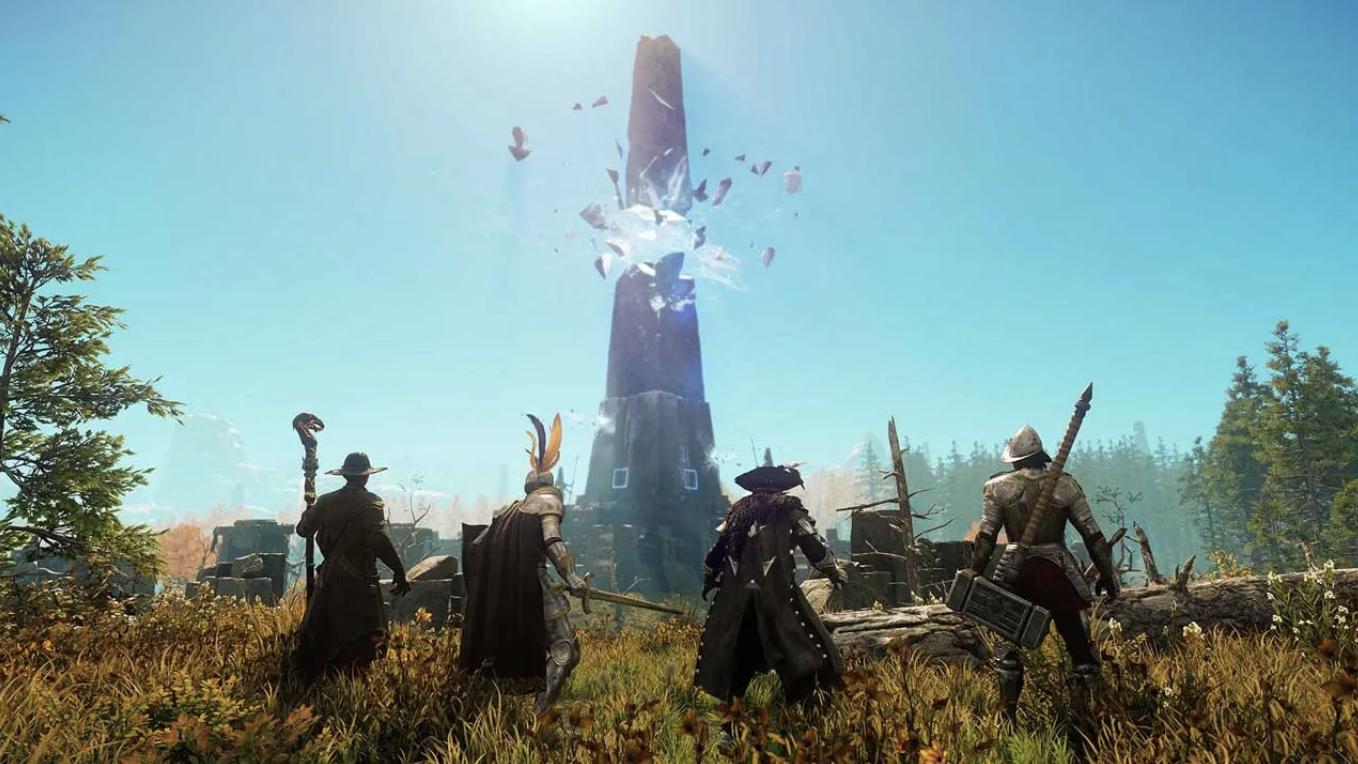 “No more alpha releases, no more beta releases,” by Amazon Games Studio today. Now is the time to leave a PERMANENT mark on Aeternum!!” You can make friends in the New World game, which is fully published with the description. It was claimed that other players could be interacted with better than other online role-playing games. Reviews of users who have experienced the game seem to be positive for now.

What are the New World system requirements?

So what are your thoughts on this new game from Amazon? Was it worth your expectation? Let’s discuss in the comments.