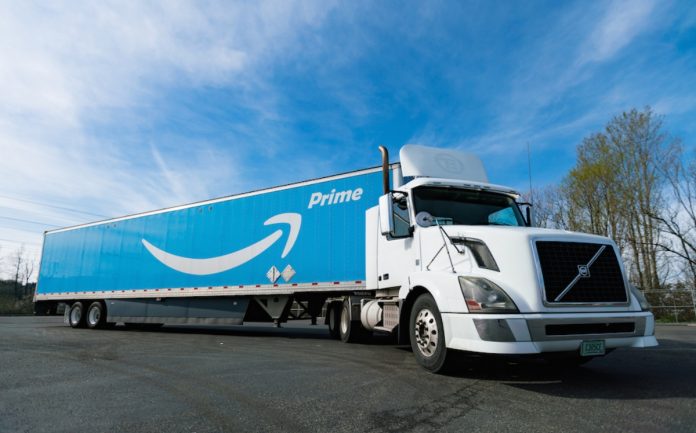 Amazon, the world’s largest online retail platform, has ordered more than 700 trucks powered by compressed natural gas to reduce its carbon footprint in nature. The US-based company aims to be ‘carbon neutral’ by 2040.

Operating in many sectors such as cloud computing, artificial intelligence and digital publishing as well as e-commerce, Amazon has taken a very important step towards becoming a “greener” company.

According to Reuters, the company is preparing to add more than 700 trucks powered by fully compressed natural gas to its fleet. The trucks, which will go from Amazon’s warehouses to distribution centers, will use engines produced by a joint venture between Cummins and Westport Fuel Systems.

The US company promised to be ‘carbon neutral’ by 2040 in order to support the Climate Pledge project, which was implemented in 2019 to prevent global warming, in a statement it made in October.

According to the report published by the international management consulting firm McKinsey & Company in June 2020, the increased online shopping volume due to the coronavirus epidemic increased delivery activities and caused the total truck capacity to increase by approximately 30 percent.

Firms use medium and heavy-duty trucks, which account for more than 20 percent of greenhouse gas emissions, although only 5 percent of deliveries in the US are provided by road, according to Reuters.

Earlier this month, Amazon announced that electric delivery vehicles are starting up in Los Angeles. The company, which plans to expand its electric vans in 15 cities in 2021, aims to increase its fleet to 10 thousand vehicles by 2022.

Amazon, which delivers approximately 2.5 billion cargoes each year, announced that its sales volume increased by 39 percent in the fourth quarter of 2020.

What is a chaff shell? What is it used for?