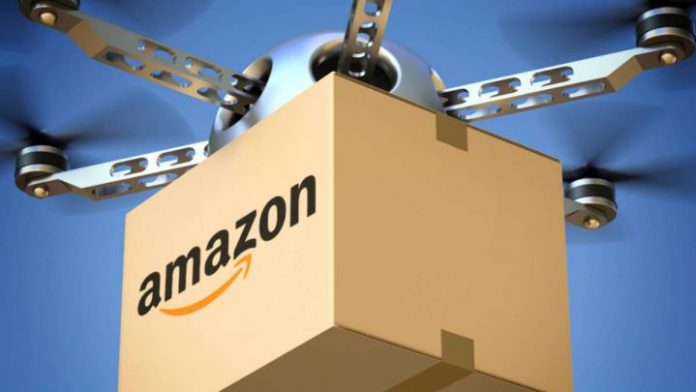 Amazon: As with the Internet 20 years ago and smartphones a decade ago, today there is a technology that is monopolizing many projects in different fields. Drones are no longer to fire missiles from another continent, they are to play, to transport organs and medical supplies more efficiently and quickly, to make the taxis of the near future fly. And it is not surprising that companies like Amazon want to incorporate them into their fleets.

Instead of a postal operator, Seur, UPS or other parcel agency, a drone comes and leaves what you have ordered at home, is emerging as a direct, fast and automated method. And in fact we have been talking for several years about Prime Air, the delivery system with drones that Amazon prepares. But based on new data, either that project is going to take longer to be profiled or it could directly be canceled / archived.

In 2016, in a public relations campaign about Prime Air’s operations in the UK, Amazon executives claimed that drones would deliver packages within a few years. In fact, the company itself offered tours of its secret drone lab to local schools, opened a huge new office in Cambridge, and posted a series of promotional videos of the flights that received millions of visits.

UK regulators also sped up approval of drone tests, making the country an ideal test bed for drone flights and paving the way for Amazon to gain regulatory approval elsewhere. We are in 2021, 5 years and a pandemic later, and nothing on the horizon.