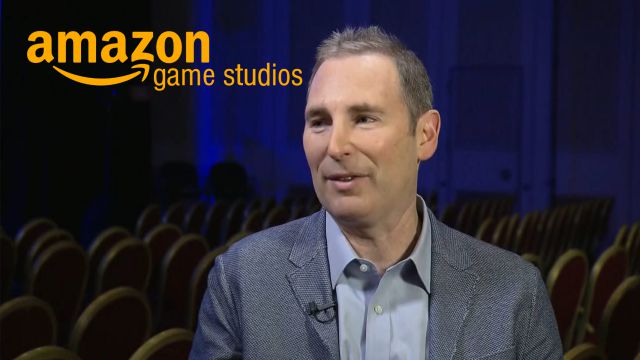 Andy Jassy has sent a letter to the employees in which he states that Amazon Game Studios will end up paying off.

Amazon Game Studios has not started its path with great triumphs, quite the opposite. Crucible, their free-to-play title, was about to hit the market, but at the last minute, after the beta, they made the decision to cancel it, just like Breakaway. New World, meanwhile, has been delayed multiple times and has no release date yet. However, the next CEO of Amazon, Andy Jassy, ​​who will replace founder Jeff Bezos starting this summer, is convinced that the study will manage to overcome and launch a good title in the future.

The manager has sent a letter to the employees in which he has shown them his confidence. “Some businesses take off in their first year and others take many years,” Jassy has written. While we haven’t had consistent success at Amazon Game Studios yet, I think we will if we continue. Being successful instantly is obviously less stressful, but when it takes longer the feeling is usually sweeter. I think this team will do it if it stays focused on what matters most. ”

This information comes just when Google has decided to dismantle its internal development. Stadia has not worked as expected, so they have chosen to modify some aspects of the business. Instead of working with their own projects, they will choose to close agreements with external studios, as well as offer their technology in the cloud to other companies.

The fate of Amazon Game Studios, which Bloomberg says has cultivated a toxic work environment, is not as alarming as that of the tech giant, which will put hundreds of workers on the streets. Despite everything, journalist Jason Schreier points to a leadership crisis, as they point out that Mike Frazzini does not have the necessary knowledge to carry out his work correctly.