Home World Amazon will open a beauty salon in London

Amazon announced on Tuesday (20) the opening of a beauty salon in London, England.

The place will be called Amazon Salon and represents a new expansion of the company to physical establishments: among other experiments, the giant has already opened markets without cash or physical money, in addition to a store with only well-evaluated products from the catalog itself.

Another objective of the company is to test the use of Augmented Reality in this segment. From these resources, customers can choose the color of the painting with a completely digital experience, from a kind of intelligent mirror that applies the tone digitally on the spot.

In addition, the products on the shelves have a QR Code that takes you directly to the Amazon store to make the purchase and receive the product at home. The displays show educational videos on the subject, in addition to advertising.

The Amazon Salon will operate in a two-storey building, with 140 m², and will initially be open only to company employees – the opening is scheduled for a few weeks. The person responsible for hair care services will be Elena Lavagni, a professional who maintains an independent salon in the city.

In addition to the physical salon, the company announced a new space dedicated to the segment on the website, the Amazon Professional Beauty Store. 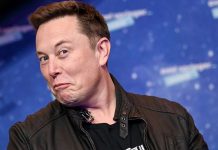 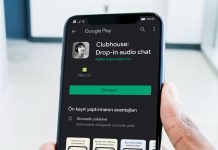 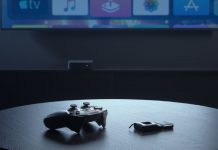