Home Entertainment Amazon will fight against Netflix and Disney with its new app! Amazon Prime Video Channels application, which brings together digital platforms, was officially launched. The first stop of the platform was India.

Amazon has been working on a new video app for a while. In this process, they will be able to use different sites, including Discovery+ and Mubi, from a single center; announced that he was preparing an application that would enable to subscribe from a single source. After their work, Prime Video Channels was officially launched.

With the new application, users will be able to subscribe to the system from a single network despite different sources. Users in India will have the opportunity to experience the new video streaming app before anyone else. In the future, the platform will probably be launched in other countries.

Amazon Prime Video Channels will make it easier for users

In this process, Amazon aims to facilitate the payment process for users to make the login process more practical and to receive additional services. The company continues to offer advantages over and over to make the new application more attractive. Finally, the services are planned to be used at a discount for the first year. Amazon Prime Video Channels also announced discounted prices for its services. Discovery+ will be available annually for $4, Mubi for $27, Lionsgate Play for $9.5, ManoramaMax for $9.5 and ShortsTV for $4. 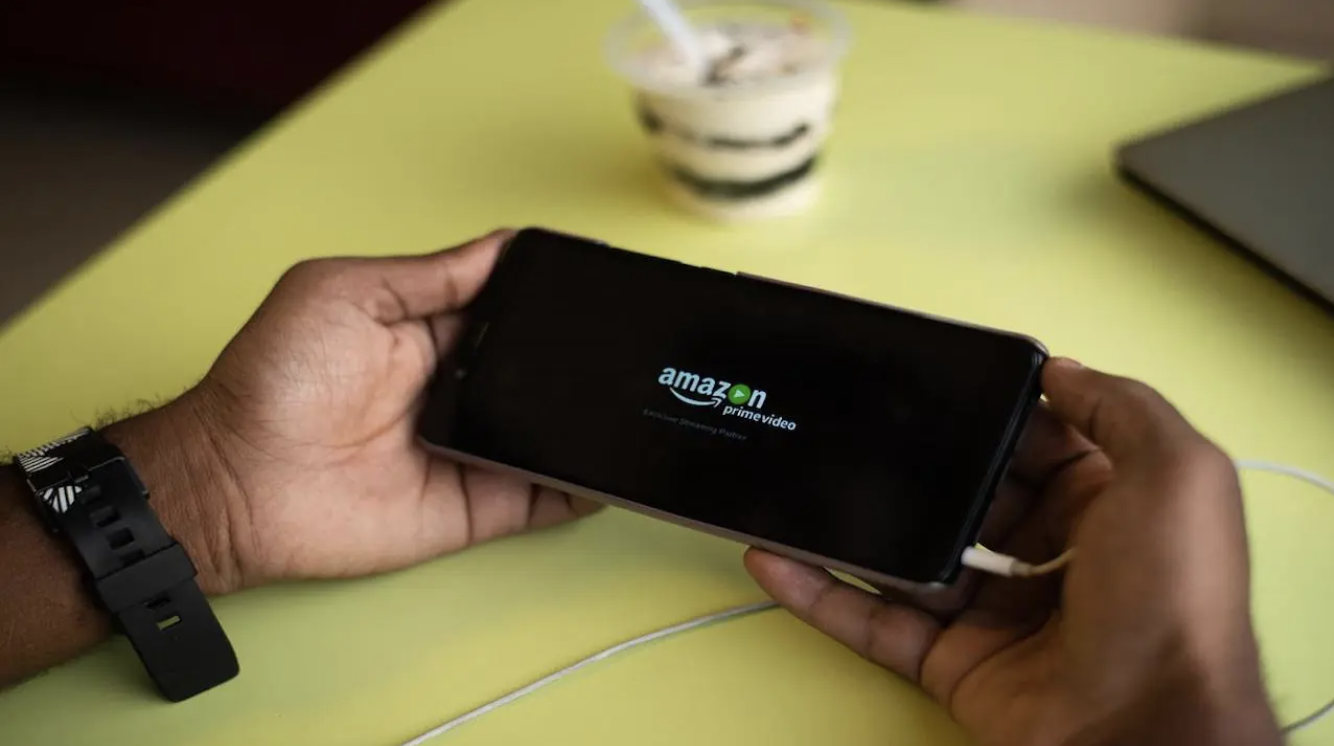 Amazon Prime in India appeals to over 55 million active and regular users on a monthly basis. Competing with Netflix, Disney and Times Internet throughout the country, Amazon aims to dethrone major entertainment platforms with its new application and steps. A free and ad-supported streaming service is also among the new works involved.

So what do you think about Amazon Prime Video Channels? Don’t forget to share your views with us!