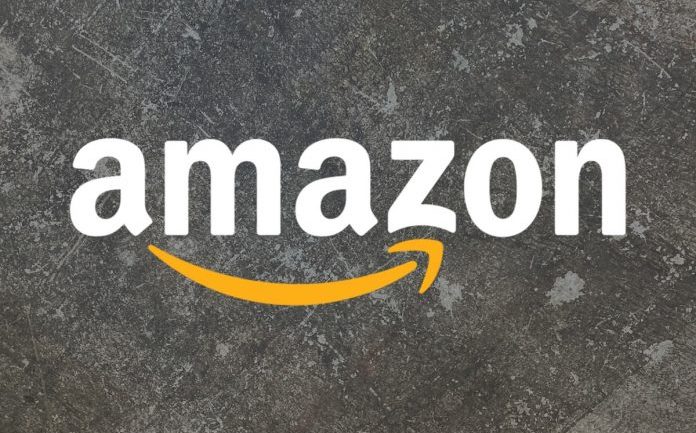 Amazon is preparing to harness the power of Alexa on a new device. According to the news of Business Insider, Amazon is preparing an Alexa-supported device that can monitor sleep apnea using radar. It is stated that the palm-sized device is designed to be placed on the bedside and will use millimeter wave radar to detect breath. In this way, it will be possible to detect problems related to sleep apnea disorder.

The idea of ​​using radar for sleep tracking is nothing new. In 2014, Nintendo also announced a device that can monitor sleep with radio waves. However, in 2016, Nintendo stated that this device was not ready to meet the end user and shelved its plans. OnePlus, on the other hand, announced a concept phone capable of breath tracking with mmWave radar last month.

It is said that Amazon developed its sleep apnea tracker under the code name “Brahms”, inspired by the German musician Brahms, the composer of the famous lullaby. It is stated that the team in the company started their work as of last week, and the device is said to have a hexagonal disk design connected to a metal cable slot. It is also said that the device can detect problems other than sleep apnea with the help of machine learning.

It is worth noting that Amazon has not yet received a statement on the subject.

It seems that Amazon will add a new ring to its health technology expansion with its sleep apnea tracking device. Last year, the company released a wearable fitness tracker named Halo. Amazon underlined that the Halo is not a medical device.

Ripple Case Shakes Altcoins: Are Other Altcoins In Danger