Home World Amazon Wanted It, Apple Did It: That App Is No Longer Available... 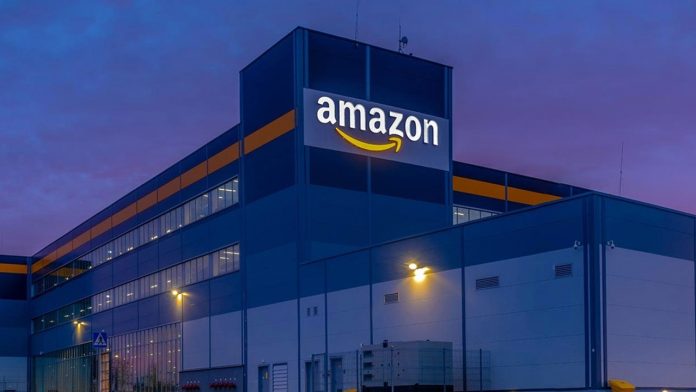 Amazon demanded that Apple remove the Fakespot app from the App Store due to security risk. Fakespot, the app that analyzes Amazon store reviews, is no longer available for iOS. Apple removed the app from its store after the e-commerce giant expressed concerns that the app provides misleading information and poses potential security vulnerabilities.

Also, Amazon confirmed to Engadget that it has opened an investigation into Fakespot. One of Amazon biggest concerns was that the redesigned Fakespot app, released in June, was “wrapped and injected” into its website.

“Sarma” theoretically makes it possible for the app to collect data and put customers’ sensitive information at risk, including their credit card numbers. Amazon stated that it contacted Fakespot directly to address security concerns and that the app developer did not take any action.

Amazon said in a statement on the subject:

Amazon is working hard to create a shopping experience that delights customers, a selling experience that empowers brands and sellers to start and grow their businesses. The application in question provides customers with misleading information about our vendors and their products, and harms our vendors’ business. and pose potential security risks. We appreciate Apple reviewing this app according to Appstore guidelines.

Saoud Khalifah, founder and CEO of Fakespot, admitted in an interview with CNBC that his company collects some user data. But he said he doesn’t sell information to third parties. It also denied Amazon claim that the app presented security risks. “We don’t steal users’ information, we never did. “They showed zero evidence, and Apple acted on that with zero evidence.”

It is alleged that Apple did not give Fakespot adequate warning before the app was removed and did not even give the tech giant a chance to fix any problems it may have. While Apple didn’t explain why Fakespot was fully removed, Amazon specifically pointed to two App Store guidelines in a statement to Engadget. One of these guidelines was that an app displaying content from a third-party service needed permission from the service, while the other was that the app displayed incorrect information.

What Can’t I Do This Weekend In The Bankia App?