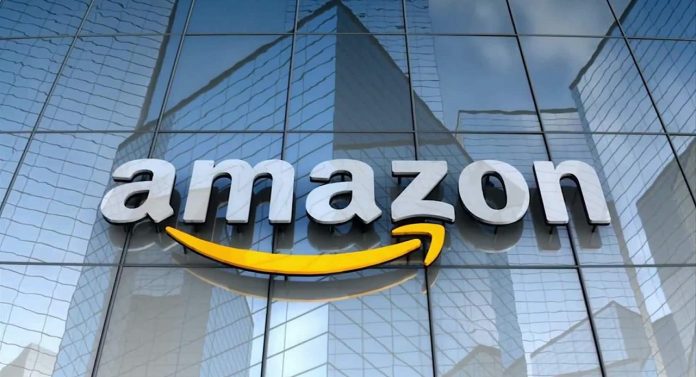 Amazon has recently reviewed the fake products listed on its platform. The Amazon, which made a statement after the pressure of shoppers and brands, reported that it blocked more than 10 billion suspected counterfeit products.

Amazon new report on anti-counterfeiting efforts has been published. The number of fake lists blocked last year increased by nearly 67 percent compared to the previous year.

Amazon has been dealing with counterfeit product issues for years. Since 2019, it has been warning investors that selling counterfeit goods poses a risk to the company and its image. Because if brands know that there are fake versions on the platform, they may not want to sell their products on the site. These counterfeit products may cause shoppers to lose their trust in Amazon. The company is struggling hard because it does not want to take this risk.

Amazon reported that the number of counterfeit sellers trying to sell on the site increased as scammers tried to take advantage of more online shoppers during the epidemic.

Counterfeit sellers are trying to buy their products from Amazon through a third-party marketplace where they can list their products directly on the site. Last year, the company destroyed 2 million counterfeit products sent to its warehouses without being sold. He reported that less than 0.01 percent of all products purchased on the site received fraudulent complaints from shoppers.

Amazon has machine learning technology that automatically scans lists to remove suspicious impersonations. Thanks to this technology, it can stop counterfeiters without selling anything. The company also offers brands an alternative way to remove counterfeit products from the site themselves, instead of reporting fake products to Amazon and waiting for it to do something.

The company’s efforts came as lawmakers were looking for ways to reduce online fraud. Two senators, both Democrats, Bill Cassidy from Louisiana (US state) and Dick Durbin of Illinois (US Midwestern state), resubmitted a bill known as the INFORM Consumers Act this year. According to this scheme, third-party vendors are required to be verified and clearly state their name and address to shoppers. The bill was submitted last year but was not voted on.

Smaller online stores like Amazon, eBay, and Etsy are rejecting the bill because of concerns that could deter people from starting a small business and selling online. However, groups representing major physical retailers such as Home Depot and Lowe’s support this. Because physical retailers report that there are no counterfeits on their shelves.

Amazon reported that last year it spent more than $ 700 million on anti-counterfeiting efforts, with over 10,000 employees working on it. The company is also filing joint lawsuits with brands earlier this year against counterfeiters selling imitations of belts from a top brand called Salvatore Ferragamo.