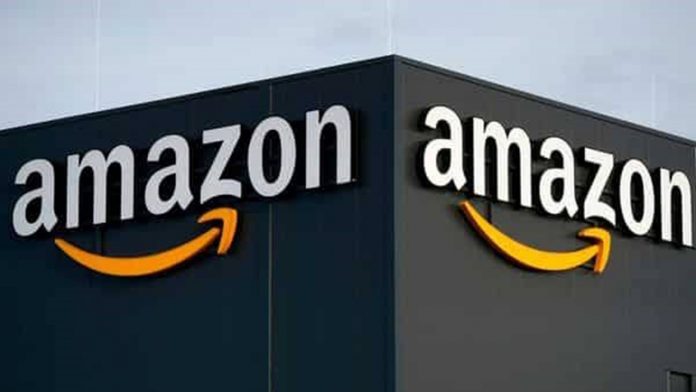 Amazon tops the list of most valuable brands. The report named BrandZ, prepared by the research company Kantar, allows you to see the most valuable brands in the world. At the top of the list is Amazon, which increased its brand value by 64 percent compared to the previous year and reached 684 billion dollars.

In the second place of the list is Apple, another company whose brand value exceeds 500 billion dollars. Apple’s brand value also increased by 74 percent to $612 billion. Google completes the first three with a brand value of $458 billion.

The leader of the smartphone market, Samsung, ranks 42nd in the list. Huawei is in the 50th place. Continuing its steady rise, Xiaomi, on the other hand, jumped 11 places and rose to 70th place.

Tesla stands out as the fastest growing brand on the list. The electric car manufacturer, which increased its brand value by 275 percent, rose to 47th place. TikTok, the rising value of the social media world, climbed to the 45th step with an increase of 158 percent.

There are other brands connected to the technology world in the list of the most valuable brands, led by Amazon, Apple and Google. Nvidia ranks 12th, Qualcomm 37th and AMD 57th on the list. Snapchat is ranked 82nd. Spotify, on the other hand, managed to enter the top 100 from the 99th place. Zoom, the rising star of the pandemic period, entered the list at the 52nd place.

Why Ragnar and Lagertha shouldn’t stay together