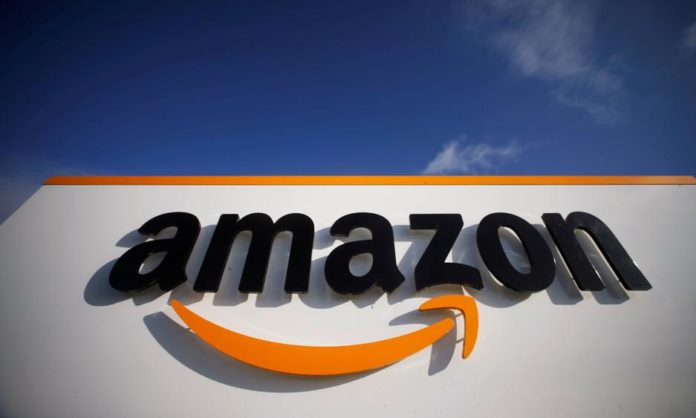 Amazon, which is the largest retail dealer in the world, announced that it has decided to use thermal cameras to measure the body temperature of its employees as part of combating the coronavirus epidemic.

The coronavirus outbreak is making its impact felt all over the world. Amazon, which is the largest retail dealer in the world, continues its services nowadays when many factories cease production.

The company, which aims to protect itself and its employees from the outbreaks, has installed thermal camera systems in its over 70 warehouses in the USA. Thus, those working in these facilities will be checked in advance for a possible disease risk.

Two-stage security system
An Amazon spokesperson has confirmed that thermal cameras are used in some facilities. These cameras measure the temperature of people and their surroundings. Cameras warn when someone thinks they have a fever. These people are also then checked with a thermometer held on the forehead. It is stated that the new thermal imaging system spends less time and reduces contact.

Amazon officials state that the thermal imaging system is one of the additional measures for employee health and safety. Thus, the company creates a more fluid and long-term security system in certain facilities.

Amazon is in trouble with job security
Amazon had begun to mask the employees at its facilities in Europe and the US from the beginning of April. The company’s start of fire measurements is also the same period. At this point, the criticisms directed to the company on worker health were also effective.

Amazon started working pretty hard after people hit themselves online shopping because of the epidemic. It was stated that the company could not provide personal protection equipment to employees or could not close its warehouses even if diseased employees were identified.

Finally, on March 31, an Amazon employee died from a coronavirus. In the statement made by the company, it was stated that this person got the disease on vacation and did not work since March 6. The company’s French warehouse was also closed due to poor working conditions. Amazon employees will also hold a virtual protest action on April 24.