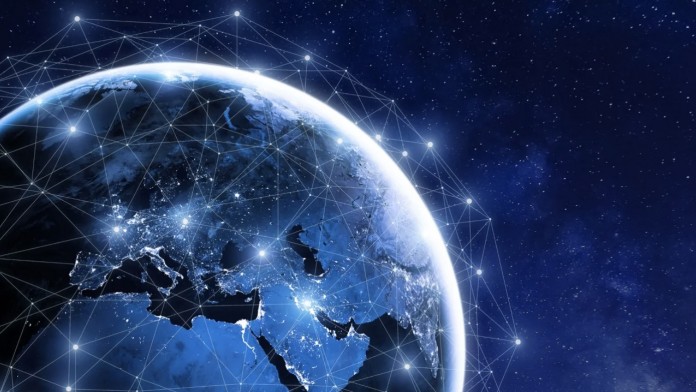 Amazon has submitted a launch license to the Federal Communications Commission (FCC) for Project Kuiper, its space internet project. The company aims to launch its first two prototype satellites in the last quarter of 2022.

Two prototypes, named KuiperSat-1 and KuiperSat-2, are planned to be launched with an experimental new rocket called RS1. It is claimed that the RS1 will be capable of launching a payload of about 1.5 tons into low Earth orbit for around $12 million per flight.

Amazon aims to create a constellation of satellites in Low Earth Orbit (LEO) with Project Kuiper. The company wants to place a total of 3,236 satellites in orbit. The company’s plan is to serve people in rural areas and other areas where it is difficult to provide infrastructure for traditional internet services. 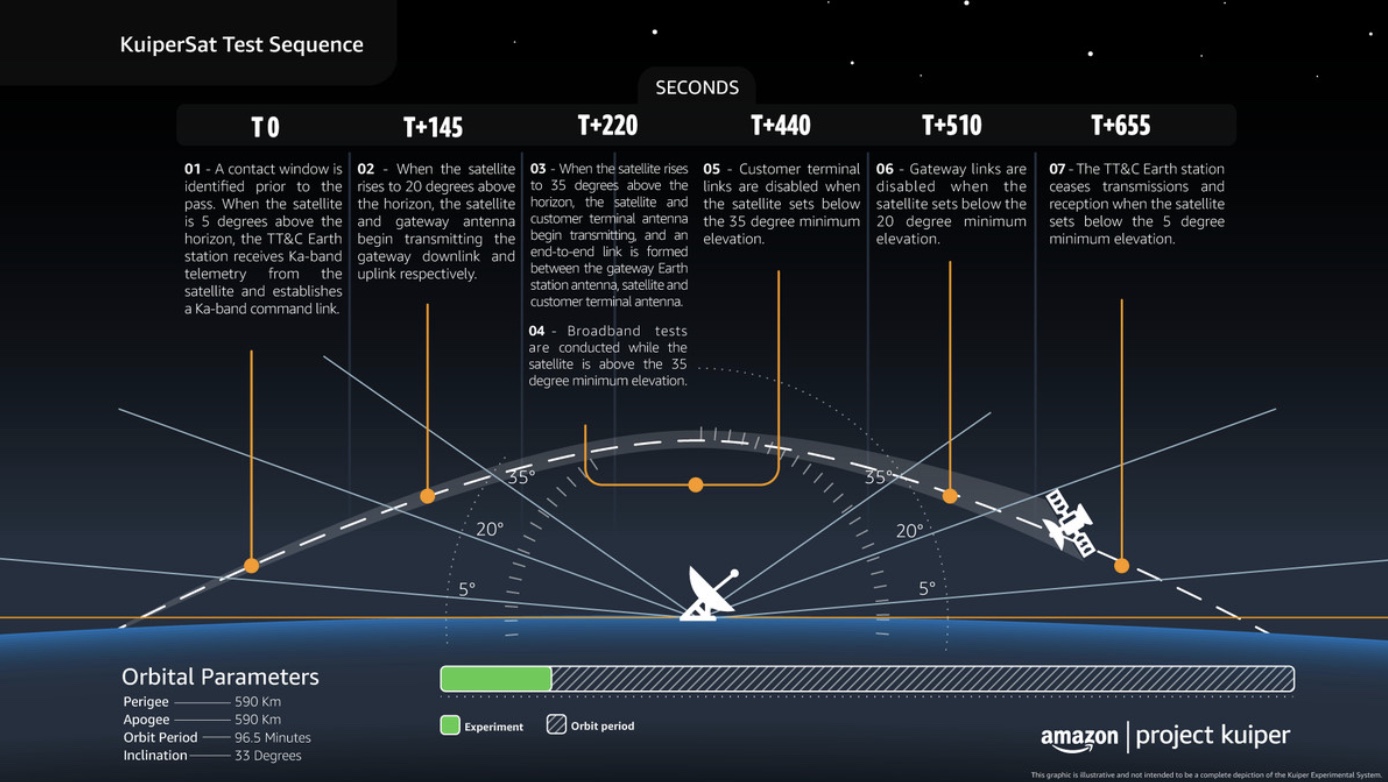 Project Kuiper is a concept similar to Starlink, SpaceX’s broadband internet satellite constellation that aims to send it into low orbit around Earth. However, unlike Kuiper, SpaceX launched more than 1,700 satellites and created a beta program for hundreds of users. Kuiper has yet to launch any satellites.

The Kuiper Satellites will be used to test their ability to connect with four Kuiper user terminals designed to send and receive broadband signals from the spacecraft, and a ground station in McCulloch, Texas. The entire test sequence will be set to last only 10 minutes as each satellite passes overhead. The company claimed to have run some tests on the ground with user terminals and achieved maximum throughput speeds of up to 400 Mbps. Starlink’s beta program, on the other hand, offers download speeds of up to 100 Mbps and 200 Mbps. 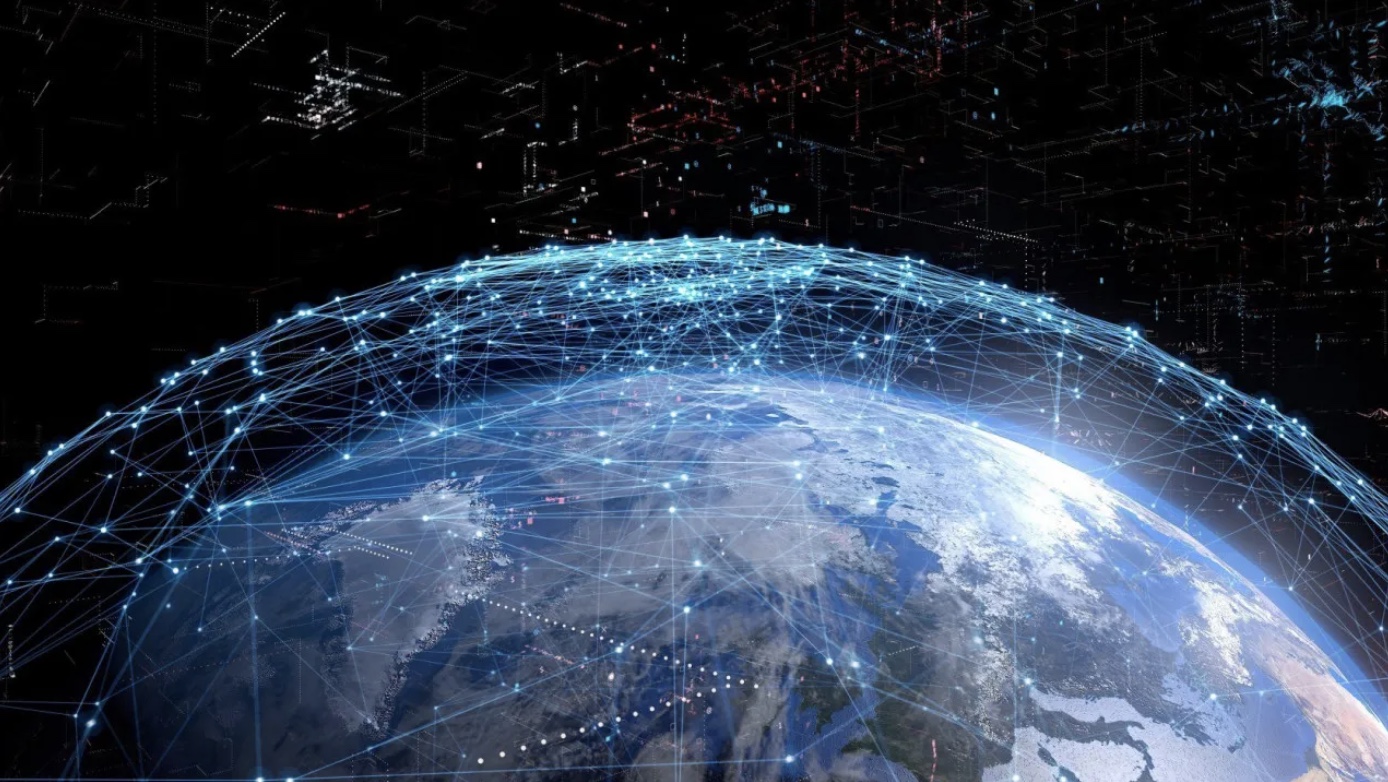 The company is also trying to provide assurance that it will try to mitigate the harmful effects of Project Kuiper. It leads to massive criticism towards mega-constellations like Kuiper and Starlink. The reason for this controversy is that constellations create a much more crowded environment in low Earth orbit, increase the likelihood of collisions in space, and make future satellite launches more difficult. Amazon claims that when it finishes testing its prototype satellites, it will burn them out of orbit by burning them in Earth’s atmosphere.

The company will also add a sunshade to one of the two prototypes to reduce reflectance of light from the sun, as bright satellites will further degrade observations of the night sky.

So what do you think about the projects to provide internet from space? We welcome your ideas in the comments.