Home Entertainment Amazon Reveals Which Tolkien Books They Hold The Rights To For The... 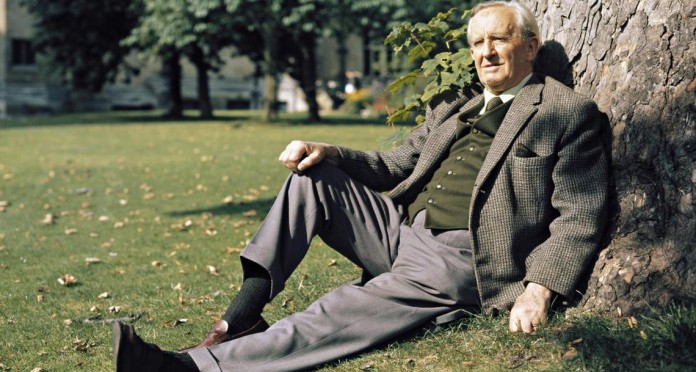 Amazon: The showrunners of the new Lord of the Rings series for Amazon detail which books they can and cannot adapt and how they will fill in the gaps. The Lord of the Rings: The Rings of Power is one of the series that is raising the most expectations in recent times; and controversy. And it is that Amazon Studios has opted for a multimillion-dollar production to adapt Tolkien’s work in episodic format, although without counting what Peter Jackson already dealt with at the time with his two film trilogies. So what material can Amazon adapt for its series? Showrunners J.D. Payne and Patrick McKay have detailed to Vanity Fair which books they can work with and which they can’t.

The rings of power without the complete works of Tolkien

So, J.D. Payne speaks clearly and acknowledges that “we only have the rights to The Fellowship of the Ring, The Two Towers, The Return of the King, the Appendices and The Hobbit. That’s it. We do not own the rights to The Silmarillion, Unfinished Tales of Númenor and Middle-earth, or The Story of Middle-earth,” says one of the heads of the Amazon series.

Still, Patrick McKay makes it clear that they have all the material they need from the Second Age in the books to which they do have the rights: “As long as we stay within those lines and don’t offensively contradict something we don’t have the rights, we have a lot of margin and space to tell some of the best stories that Tolkien came up with, ”says the other person in charge of The Rings of Power.

And to fill in any gaps between different stories, Payne adds that “we collaborated with renowned experts on Tolkien and the Tolkien Estate to make sure that the way we connected the gaps was Tolkien-esque, cementing it with the experts and knowledge of the material. by the Tolkien Estate.

The Lord of the Rings: The Rings of Power will premiere its first season on September 2, 2022 on Amazon Prime Video.