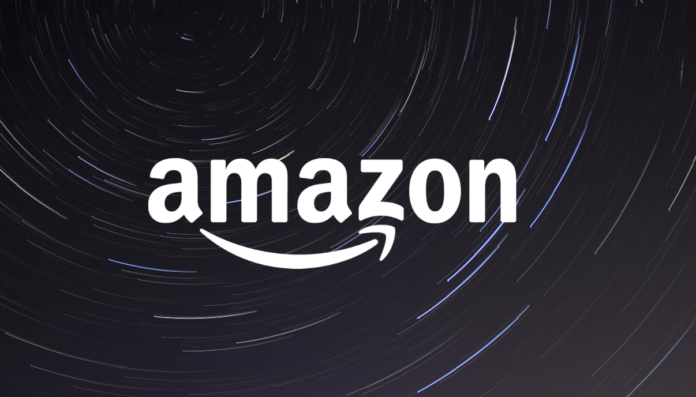 Although Amazon tries to increase its capacity every week, it has announced that it will add new market customers to a waiting list starting today.

Retail giant Amazon said yesterday that it has put new market delivery customers on its waiting list for some Whole Foods stores in order to prioritize existing customers’ orders during the corona virus outbreak. The company also said it will start using shortened shopping hours.

Many people who recently wanted to buy food from Amazon stated that they couldn’t order because of the lack of available distribution areas. However, Amazon has announced that it will add new market customers to a waiting list starting today, even though it tries to increase its capacity every week. With this, we can say that the company wants not to lose its existing customers.

Amazon, which entered the market industry by purchasing Whole Foods for $ 13.7 billion in August 2017, continues to exist in both online and physical stores to meet the high demand of consumers. Amazon offers market shopping services from Amazon Fresh Now and Amazon Prime Now from its own warehouses and Whole Foods stores. Although the company says its online shopping order capacity has increased by more than 60 percent during the epidemic, we can say that some users complain that the order capacity is insufficient. This pushes the company to take action like “waiting list”.

In fact, it should be noted that Amazon recently recruited the focus of delivery services and in this way it aims to fulfill deliveries more quickly. Because the company serves with 487 Whole Foods stores in the USA. However, due to the epidemic, these stores limit the number of customers allowed at once, and Amazon says it does daily fire checks for its employees and sends masks and gloves to protect them. As you will remember, the company announced that it will establish a Covid-19 test laboratory to ensure the safety of its employees. This shows the importance Amazon attaches to its employees who had to work in such a difficult time.

It is also an important development that Amazon will not accept new customers for a while. Because even though the company wants to provide a practical service, it takes such a decision by considering the outbreak and the reputation of its customers. Although new recruitments are made in our country, especially in the field of online delivery, we have not received the information that any e-commerce site has taken precautions that it will not attract new customers. We will see together whether or not Amazon will be successful in this regard and what strategy to follow.