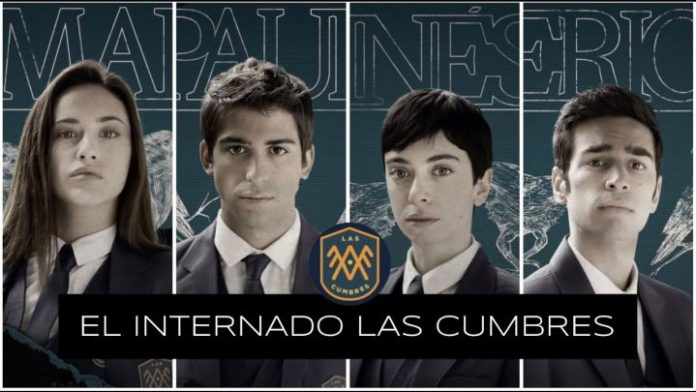 With February looming just at the beginning of next week, we begin to review what the next month will bring in terms of VOD platform premieres. And we start with Amazon Prime Video, which starts with a tiny catalog, but with a undoubtedly very prominent title.

And it is that February will be the month in which we will hear the name of El Internado again, a series that 12 years ago premiered on Antena 3 with a huge audience success, and that basically is as if you take away the (forced ) sex scenes and introduce the students to a mysterious isolated boarding school, in Franco’s Spain, and give it an air of sinister and mysterious history a la Chicho Ibañez Serrador.

El Internado: Las Cumbres is a ‘reboot’ that brings us a new location, cast and denotes that it is a current series, since its first season is 8 episodes. The new students must survive in a boarding school in Navarra, surrounded by threatening forests. It is not the only Spanish fiction of the month, since we also have Pequeñas Coincidencias, a romantic comedy with Marta Hazas as the female protagonist.

Prime Video also brings us a documentary about the long-awaited singer Amy Winehouse, and how, despite her enormous musical talent, she ended up joining the ill-fated 27 club.

And cinema, a lot of cinema with an Eddie Murphy special with the Sagas Limit 48 hours, Superdetective in Hollywood, Dreamgirls and the Prince of Zamunda – just in time now that Prime Video is doing precisely the sequel. And also the spin off of Fast & Furious: Hobbs & Shaw with Shame and Her, with great performances by Michael Fassbender and Joaquim Phoenix respectively in the latter two.