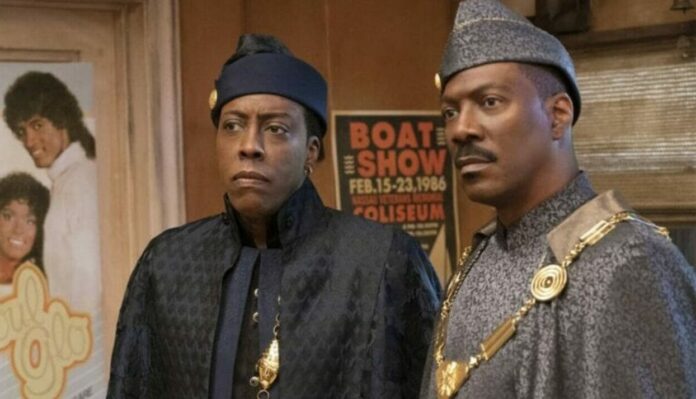 After 30 years since the film, A Prince in New York, was released, a sequel to it was announced with practically the same actors as the first, including Eddie Murphy.

A post shared by Amazon Prime Video US (@amazonprimevideo)

While we still have to wait a few more months to see the movie itself, a collection of images has been released showing us the characters from the movie for the first time.

Watching the continuation of a classic comedy will undoubtedly bring back many memories to those who got to see the first A Prince in New York movie, which will also bring in new fans.

The scheduled date for the premiere of A Prince in New York 2 will be March 5, 2021, on the Amazon platform.