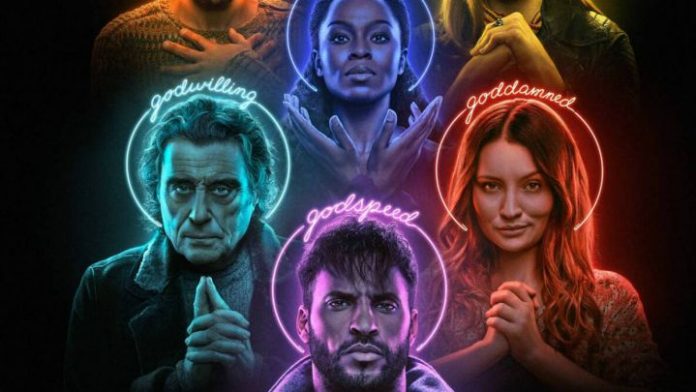 After seeing what other services are preparing to start the (hopefully) promising year 2021, now it is the turn of the VOD service of the commercial giant Amazon, whose Prime Video platform has evolved to diversify and include payment services – apart from the subscription itself in yes- along with other free content. And of course, for January they are preparing the return of one of their star series.

After debuting almost 4 years ago, in May 2017, American Gods became one of the first featured fictions on Amazon’s Prime Video service. Based on the award-winning cult novel by no less cult artist Neil Gaiman (Sandman, Coraline), the gods return for a third season to please fans who have been waiting for it for so long.

But it will not be the only thing, since we have the Spanish fiction 3 Caminos, which tells the story of 5 different people on the Camino de Santiago in three different years: in 2000, in 2006 and in the coming 2021.

And also a lot of anime with the third season of the cult manganime Attack on Titan, in addition to the comedy series Star Trek: Lower Decks. And the Spanish musical Explodes Exploits based on the songs of Rafaella Carrá, released just this same 2020.

The Name Father of Mars 2020 Traveler Became a 13-Year-Old Secondary...

Fortnite Pelé Cup: date, time and how to get your gesture